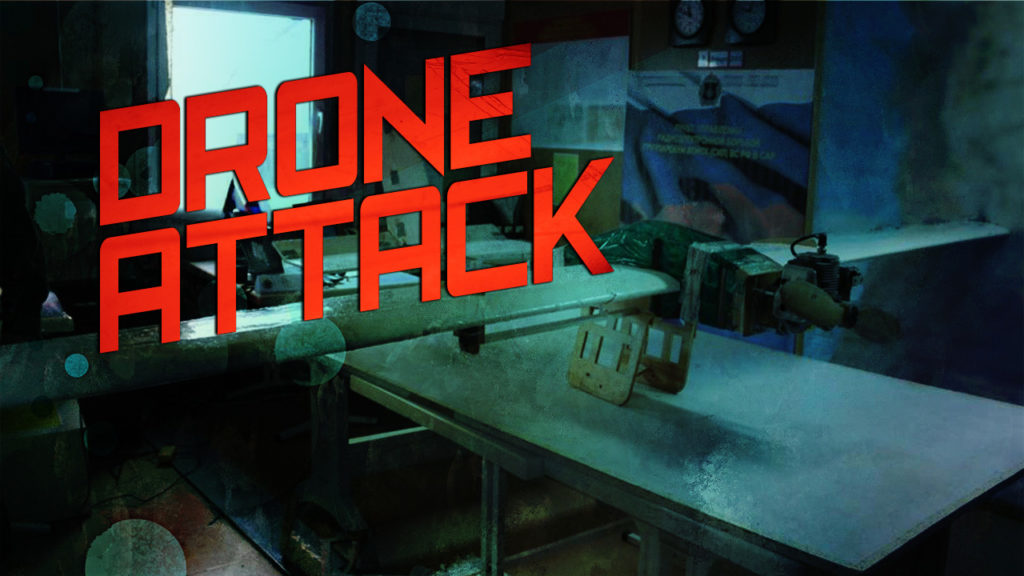 The source said that drones were shot down two kilometers away from the base. The failed attack didn’t result in any casualties or material losses.

Russian media suggested the drones were “makeshift” and didn’t pose a real threat. They were likely launched from the northwestern Syrian region of Greater Idlib, which is occupied by al-Qaeda-affiliated Hay’at Tahrir al-Sham (HTS) and several Turkish-backed factions.

Hmeimim Air Base, the headquarters of Russian forces in Syria, is protected by a multi-layered air defense network. Several S-400, Pantsir-S and Tor air-defense systems are known to be deployed at the strategic base.

HTS manufactures and operates several types of makeshift drones. The terrorist group launched drones at Hmeimim Air Base on several occasions in the past. Almost all previous attacks were a complete failure. The July 20 attack was the first such attack in a long while.

The failed drone attack on Hmeimim Air Base will not likely go unpunished. The Russian military is already working to prevent militants in Syria from developing drones. A series of Russian airstrikes that hit Greater Idlib on July 12 destroyed an underground drone workshop that was reportedly being operated by HTS.