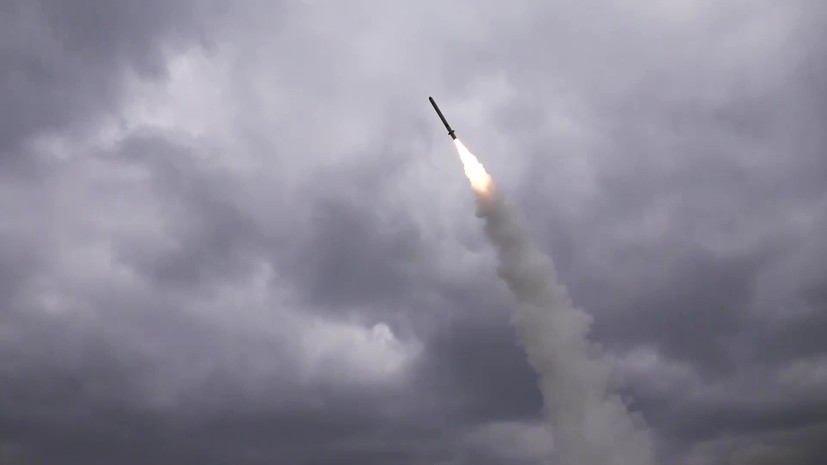 July 21 was another day of explosions in Ukraine. The Russian Armed Forces once again targeted the concentration of manpower and military equipment, as well as facilities performing military tasks at the time of bombardment.

The main shelling of Ukrainian facilities and positions in the past 24 hours occurred in the southern regions.

In particular, Ukrainian positions were subjected to another bombardment in the Kherson direction. Russia, anticipating a counterattack by Ukrainian troops, is actively working to destroy available equipment and personnel.

Also, local residents observed explosions in Nikolayev. The Russian Armed Forces fired ten missiles at military targets. Eyewitnesses report that there was an air-raid alarm and explosions rumbling in the region. It is noted that one of them was of monstrous force. It is stressed that fires broke out in some areas as a result of the fire.

There are also reports of a missile strike on the Empire recreation center. According to the Russian Defense Ministry, the civilian facility housed 600 fighters, of whom 120 were foreign mercenaries.

There is no information about missile strikes by the Ukrainian side reaching their targets. This most likely indicates the superiority of the Russian Armed Forces in this area in terms of equipment. In addition, it may also confirm the information about the training of a large number of Ukrainian military on the territory of foreign countries and the lack of qualified air defense specialists in the south.