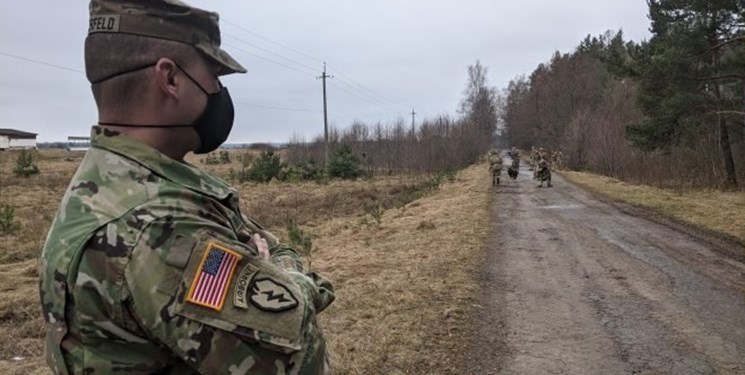 At least four American mercenaries were killed in Ukraine, and two more were captured by Russian forces.

US officials said, on Friday night, that two Americans who were fighting in Ukraine died in the war-torn country’s east.

A State Department spokesperson said as quoted by ABC News: “We can confirm the recent deaths of two US citizens in the Donbass region of Ukraine.”

“We are in touch with the families and providing all possible consular assistance”, he added.

At least two other American fighters were killed in Ukraine, and two more were captured by Russian forces.

Stephen Zabielski, 52, was killed in May after stepping on a landmine in the village of Dorozhnyanka, Zaporizhzhia Oblast.

A US Marine veteran, Tristan Nettles, who was with Zabielski the night he died accidentally touched a tripwire while on a mine-clearing mission in dense vegetation and foggy conditions.

Willy Joseph Cancel Jr., a 22-year-old retired US Marine, was also killed in Ukraine in April as per his mother.

Cancel had been hired by a private military company to fight in Ukraine.

Alexander Drueke, 39, and Andy Huynh, 27 — both US military veterans from Alabama — are believed to have been kidnapped near Kharkov by pro-Russian insurgents.

It is worth noting that up to 100 US citizens have qualified for participation in military activities in Ukraine, including Iraq and Afghanistan war veterans, the AP news agency has recently reported, citing Ukrainian Defense Attaché Maj. Gen. Borys Kremenetskyi.

Since the beginning of the Russian special military operation, the Ukrainian Embassy in Washington has received about 6,000 inquiries on voluntary services, launching an examination of the potential US recruits, according to the report.

Late in February, Ukrainian President Volodymyr Zelensky called for the formation of an “international legion,” which would reinforce the combat capabilities of the Ukrainian forces. Later, Foreign Minister Dmytro Kuleba confirmed that the entry of these militants into Ukraine “will be simplified to the maximum extent possible.”

Russia’s special operation in Ukraine has given US citizens the pretext to be recruited to fight in Ukraine.

A small embassy in Washington became a recruiting center. Diplomats are working at a townhouse in the Georgetown section of the city, fielding thousands of offers from volunteers looking to fight against Ukraine, while working to secure weapons.

The US militants hungry for war represent just a tiny fraction of the international mercenaries that have flowed into the country.