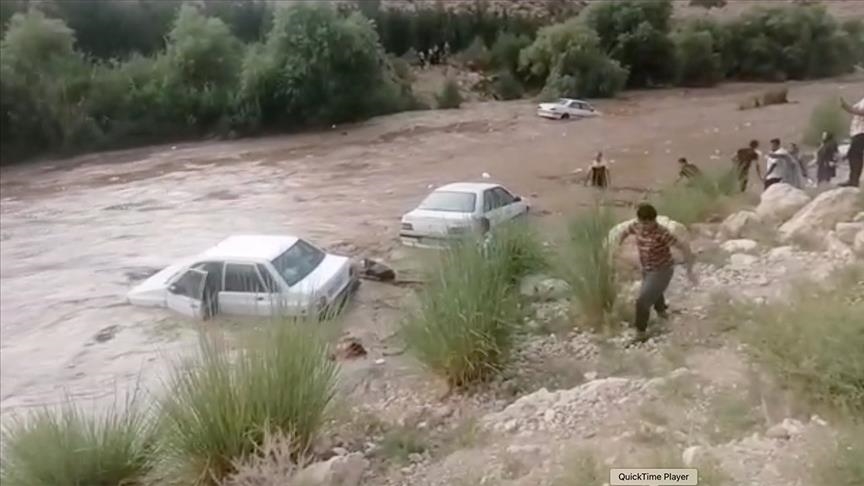 The death toll from Friday’s flash floods in the southern Iranian province of Fars has risen to 21, and three others are still missing, rescue sources told state media on Saturday.

Mehdi Valipour, head of the Iranian Red Crescent Society, said initially 89 people were stuck in the flood waters, and that the rescue operation will continue until the rest of the missing people are found.

Speaking to the semi-official Mehr News Agency earlier in the day, Estahban Governor Yousef Kargar said 13 of the recovered bodies have been identified.

He noted that so far, 55 people, who were stuck in areas surrounded by the flood, have been rescued and that a rescue operation is underway.

The governor blamed the Iran Meteorological Organization for failing to issue an adequately strong warning prior to the heavy rainfall on Friday evening.