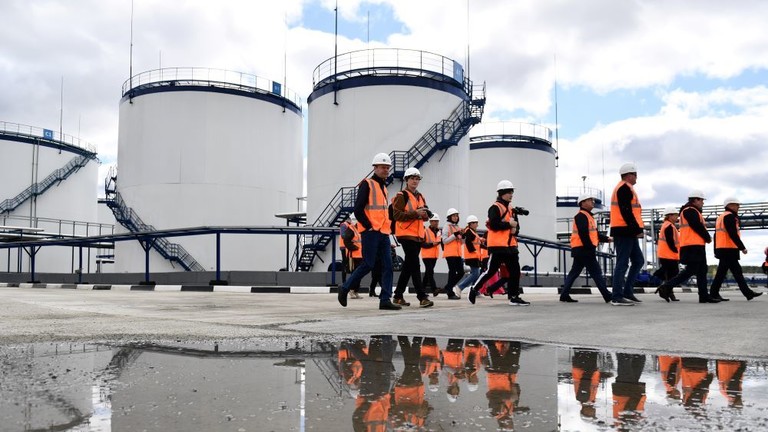 The EU will allow transactions needed for Russian state-owned companies to sell oil to third countries, the EU Council said in a statement on Thursday.

“With a view to avoid any potential negative consequences for food and energy security around the world, the EU decided to extend the exemption from the prohibition to engage in transactions with certain state-owned entities as regards transactions for agricultural products and the transport of oil to third countries,” the statement reads.

This provision means that Russian state-owned companies, including Rosneft, Gazprom Neft, and Sovcomflot, are now allowed to conclude deals with Europeans on the transport of oil to third countries.

In March, the EU introduced a ban on transactions between European companies and Russian corporations, including energy majors Rosneft, Transneft, Gazprom Neft, and Russia’s largest shipping company Sovcomflot, among others. Transactions involving the import or transportation of natural gas, oil, petroleum products and a number of metals were initially allowed as exceptions.

As a result, major energy players such as Vitol, Glencore, Trafigura, Shell and Total stopped trading Russian oil for third countries. Now, however, they will be able to resume business with Russia. The legal details of the new provision will be published in the Official Journal of the EU.