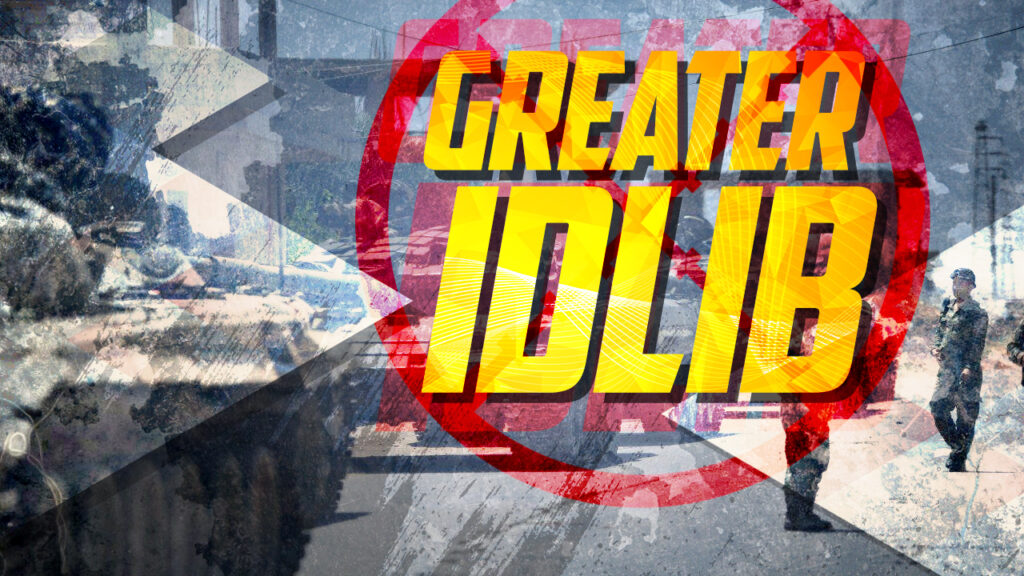 On July 22, two civilians were killed and five others were wounded when militants based in the northwestern Syrian region of Greater Idlib shelled the government-held towns of al-Suqaylabiyah, al-Baraka, Nobol Elkhatib and Jurin with artillery and multiple rocket launchers.

The al-Fateh al-Mubeen Operations Room, which is led by al-Qaeda-affiliated Hay’at Tahrir al-Sham (HTS), claimed responsibility for the deadly strikes.

The strikes were said to be a response to a series of Russian airstrikes that hit the towns of Jdayde and Yacubiyeh in Greater Idlib early on in the day. Five people were killed in the airstrikes, which were reportedly carried out in response to the July 20 failed drone attack on Russia’s Hmeimim Air Base on the Syrian coast.

The Syrian Arab Army (SAA) responded to the militants’ strikes by shelling different parts of Greater Idlib. The army also destroyed a bulldozer and a minivan of the militants on the frontline around the region with anti-tank guided missiles.

The ceasefire in Greater Idlib, which was brokered by Russia and Turkey more than two years ago, is being violated by HTS and the NFL on a daily basis. The Turkish military, who maintains a large force in the region, has been doing nothing to enforce the ceasefire.

While the situation in Greater Idlib appears to be far from being stable, the ceasefire will not likely collapse any time soon. The SAA and its allies don’t appear to be interested in a new confrontation in the region.