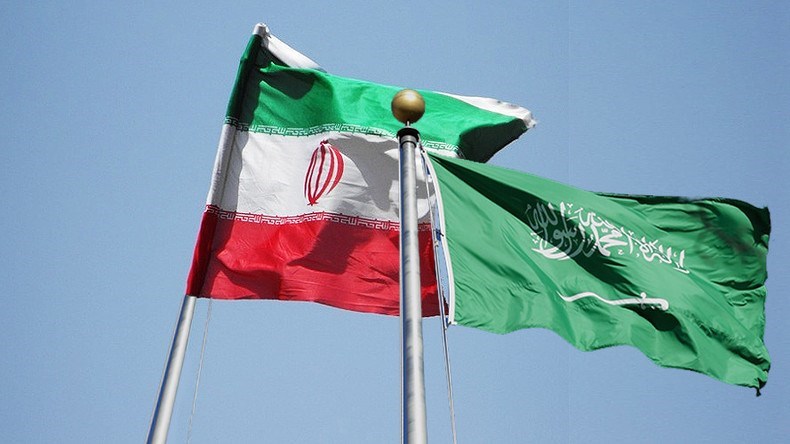 After holding five rounds of talks in secret, the next meeting between Riyadh and Iran will be public, and held in Baghdad.

Iraq’s foreign minister Fuad Hussein announced that next meeting between Saudi Arabia and Iran will be in the Iraqi capital, Baghdad, and will be a public one. Over the past months, Iraq hosted rounds of talks between Tehran and Riyadh, with aim to soften up the tensions between the two countries.

Hussein confirmed, in an interview with Rudaw, an Iraqi news outlet, that “five rounds of talks were held between Saudi Arabia and Iran on the security level,” noting that “the meetings that were secret, on the security level, and will become public with Iraqi mediation, and that the foreign ministers of Saudi Arabia and Iran will meet in Baghdad.”

The Iraqi FM further explained that the Saudi crown prince requested that Baghdad host the meeting, noting that “we are currently busy and we will set a date for a public meeting between the foreign ministers of the two countries in Baghdad.”

In an interview with the Iranian state television, Iranian FM Hossein Amir-Abdollahian indicated that the Iraqi Foreign Minister informed Tehran last week that Riyadh expressed its readiness to launch a public dialogue at the political level.

Amir-Abdollahian noted that the Iranian side informed Riyadh that Tehran is ready to continue the dialogue at the political level to restore diplomatic relations between the two countries.

The Foreign Minister had previously pointed out that Tehran supports the reopening of embassies between Iran and Saudi Arabia.

It is noteworthy that during a telephone conversation with Amir-Abdollahian on June 30, Iraqi Foreign Minister Fouad Hussein affirmed his country’s readiness to provide the necessary grounds for resuming political talks between Iran and Saudi Arabia.

Earlier, Iranian Foreign Ministry Spokesperson Saeed Khatibzadeh announced that Saudi Arabia and Iran had held the fifth round of talks, which was “comprehensive, good and serious”, but it has not yet reached the stage of real political dialogue, suggesting the possibility of rapid progress if that is reached.

Iraqi Prime Minister Mustafa Al-Kadhimi had previously confirmed that the Iranian-Saudi talks, which took place in Baghdad, “reached advanced stages,” noting that “Iraq played an important role in converging views between regional countries, by hosting the dialogue between Saudi Arabia and Iran.