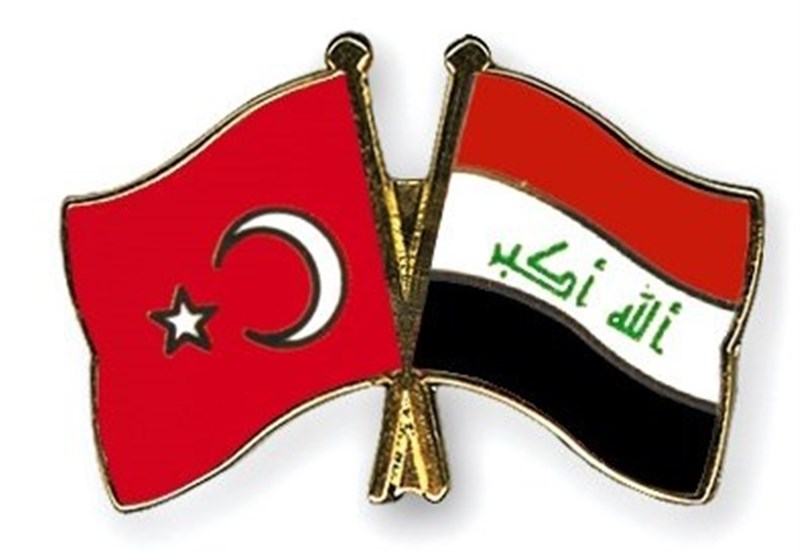 A military base housing Turkish troops in northern Iraq was targeted in a rocket attack on Sunday evening.

It came days after a fatal shelling blamed on Turkey hit a village in the Arab country’s semi-autonomous Kurdistan region.

A source told Shafaq News Agency that a rocket landed in the vicinity of Zelikan camp in the district of Bashiqa near Mosul City on Sunday evening.

According to the security source, no casualties were reported in the attack, which was the second of its kind in the past few days.

Other sources said that a resistance group dubbed Saraya Awliya al-Dam (Guardians of Blood Brigade) claimed responsibility for the attack in a video posted online.

The group reportedly said it used 122mm Grad rockets in the attack, noting that it came in response to the latest Turkish shelling. It also warned that it would take the battle to the Turkish territory.

On July 20, Turkey carried out a strike against the Iraqi hill village of Parakh in the Zakho district in Dohuk province, killing at least nine tourists, including children and women, and wounding more than 20 others.

Authorities in Iraq insist that the attack was carried out by Turkish forces and that they are responsible for the deaths and injuries of Iraqi civilians, while Ankara says the country’s forces did not attack civilians.

Separately, Iraq’s Defense Minister Juma Inad said in an interview on Sunday that “Turkey exploited the war on Daesh (ISIL or ISIS terrorist group) to penetrate into Iraq,” he said.

He told al-Arabiya TV channel that Ankara did not heed Iraqi calls to withdraw its forces from the Zelikan camp, noting that Turkish forces have gone 20 kilometers deep inside northern Iraq.

Baghdad had suggested to Turkey the establishment of coordination centers in Diyarbakır and Mosul, but “we were surprised by the Turkish shelling as the Turks did not coordinate with us”, Inad noted, referring to the Dohuk attack.

Baghdad has already filed an official complaint at the UN Security Council against Ankara, urging the UNSC to hold an emergency meeting to discuss Turkey’s attacks.

The Turkish Foreign Ministry on Thursday attributed the attack to members of the PKK terrorist group.

Militants of the PKK — designated as a terrorist group by Turkey, the United States, and the European Union — regularly clash with Turkish forces in the Kurdish-dominated southeast of Turkey attached to northern Iraq.

In response, the Turkish military has occupied areas in northern Iraq, where it regularly conducts attacks against purported PKK positions without the Arab country’s consent. Baghdad has repeatedly condemned Ankara’s ongoing military operations in northern Iraq.

Iraqi resistance groups have also time and again warned Turkey of the consequences of its incursions into their country.