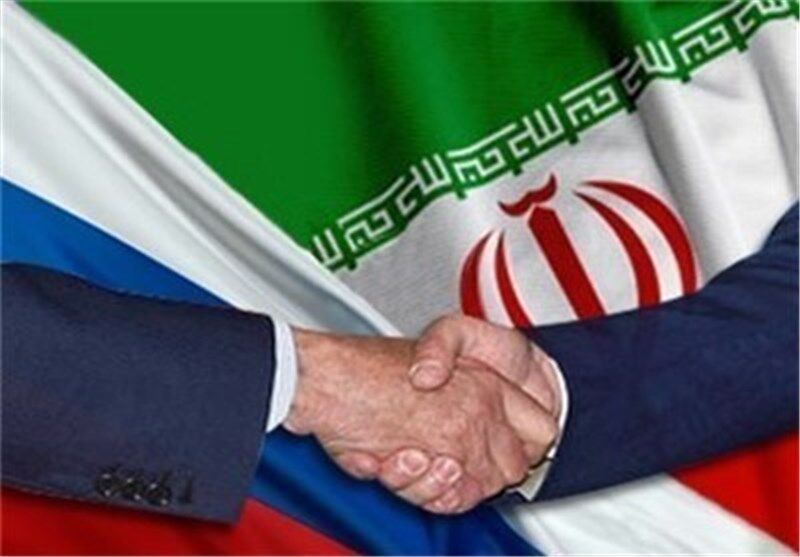 Iran’s successful experience in nullifying sanctions amid exacerbation of anti-Russian pressures following Ukraine crisis has paved the way for bolstering convergence between Moscow and Tehran; so, Western observers think that the Islamic Republic’s role in the bilateral ties is changing, emphasizing that Tehran is turning into a strategic partner of Kremlin.

Iran-Russia strategic ties, including 20-year agreement, have made Western officials concerned; thus, they attempted to propagate Russophobic comments in a bid to strain relationship between the two countries; and now following Russian President Vladimir Putin’s recent trip to Tehran, the Westerners restarted their plots to hurt the cooperation.

The Western authorities and media outlets focus on a joint challenge of both Russia and Iran, which is sanctions, because they are well aware that the Iranians are capable of abolishing the impacts of sanctions following four decades of fighting the pressure, and that the Islamic Republic can share such an experience with its allies.

Bloomberg TV network has reported that Russia as one of G20 member states possesses an economy which is seven times greater than Iran’s; however, Iran with rich energy reserves and a population of around 84 million people has been suffering from severe sanctions; so, the Islamic country can share its experiences on selling crude oil, maintaining oil wells, circumventing industrial embargo and finding get-away to Russia.

But some observers see the circumstances much more deeply and they believe that Tehran’s regional weight is enhanced increasingly, especially in cooperation with Russia, which is a sort of paradigm shift.

American Foreign Policy Council (AFPC) wrote that Tehran’s role is changing because of transfer of its experiences to Moscow, and that Iran is playing the role of a top partner in connection with Russia.

Moscow also played a key role in defusing the West’s sanctions and Russians have always tried to utilize their international weight in order to reduce isolation imposed on Iran, while the US have made all-out efforts to persuade Moscow to back American’s policy of containing the Islamic Republic.

The West is concerned about close ties between Moscow and Tehran, especially when it comes to the 2015 Iran nuclear deal, also officially known as the Joint Comprehensive Plan of Action (JCPOA), because the Russia-Iran cooperation in this respect has turned the US and Europe into losers and non-committed partners.

Outdated tactic of either Russia or JCPOA

Robert Malley, US Special Envoy for Iran, reacted that Iran should choose between depending on Russia or returning to the JCPOA.

Of course, it is not the first time that the US tries to sow discord between Russia and Iran.

The American officials continue the so-called maximum pressure on Iran, while they acknowledged that the Trump administration’s sanctions on the Islamic Republic could not bear any fruit.

Responsible Statecraft, a US think tank, reported that former US president Donald Trump’s decision to withdraw from the nuclear deal was a clear failure, which was condemned by President Joe Biden, but the incumbent president did not change the course and continued Trump’s policies towards Iran.

In conclusion, Biden and his team such as Malley neglected the window to revive the JCPOA, and now they threaten Tehran that the Iranians should choose between the revival of the deal and Russia, while the Islamic Republic has a long history of cooperating with regional countries and joins international entities such as the Shanghai Cooperation Organization in order to enhance anti-Western alliances.