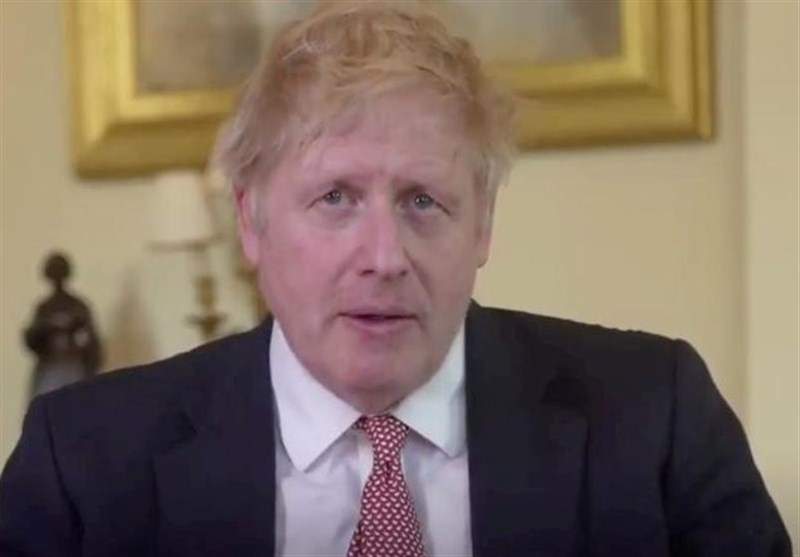 Boris Johnson, who is now stepping down as British Prime Minister, may take over as NATO Secretary-General after current alliance chief Jens Stoltenberg leaves his seat next September, the Daily Telegraph reported on Wednesday.

According to the newspaper, senior Tories are backing Boris Johnson as the next NATO Secretary-General. Prior to Johnson, British Defense Secretary Ben Wallace, as well as former UK prime ministers Theresa May and David Cameron, were considered for the role, the newspaper notes, TASS reported.

The Daily Telegraph stressed that the post of NATO Secretary-General had long been offered to a British representative because of the US distrust of European politicians who had repeatedly announced their plans to create a new European Union army.

Johnson announced on June 7 that he was stepping down as the leader of the Conservative Party as about 60 officials, including several ministers, bailed from his government.

Johnson also said that he would vacate the prime minister’s office as soon as a new party leader was elected. The name of the country’s new prime minister is expected to be known on September 5, it will be either Foreign Secretary Liz Truss or ex-Chancellor of the Exchequer Rishi Sunak. The decision will be taken by nearly 200,000 members of the ruling party.