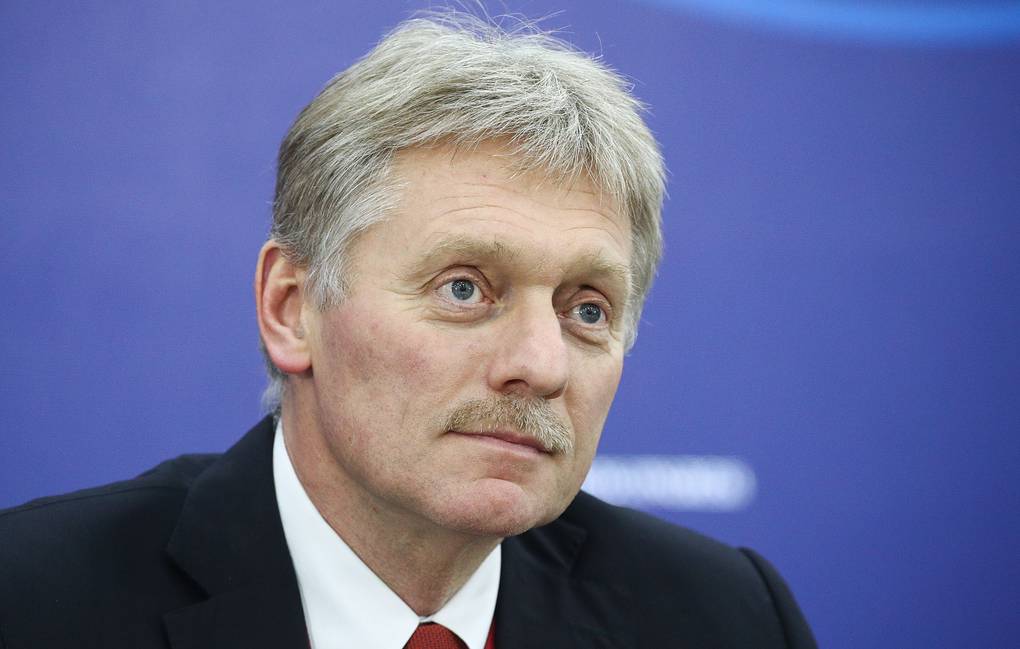 Russian Presidential Spokesman Dmitry Peskov views the resolution of the cargo transit crisis to Russia’s westernmost exclave of Kaliningrad as a positive development.

“The crisis situation has been resolved, it is a positive development. Sometimes we see some seeds of common sense even amid an anti-Russia hysteria. Let’s hope that these seeds will continue to bear fruit,” he told reporters on Wednesday.

When asked if the lifting of a transit ban meant that “the collective West is retreating,” Peskov noted that he would refrain from throwing around such strong wording. He emphasized that the Kaliningrad situation, created by “absurd sanctions,” was vital for Russia. “In this particular case, the positive thing is that the Europeans eventually realized how vitally important it was for Russia and how unacceptable their decisions were with regard to Kaliningrad,” the Kremlin spokesman stressed.

He pointed out that agreements had been reached through dialogue and clarifications. “Undoubtedly, a lot of work will have to be done because certain problems remain to be solved,” the Russian presidential spokesman added.