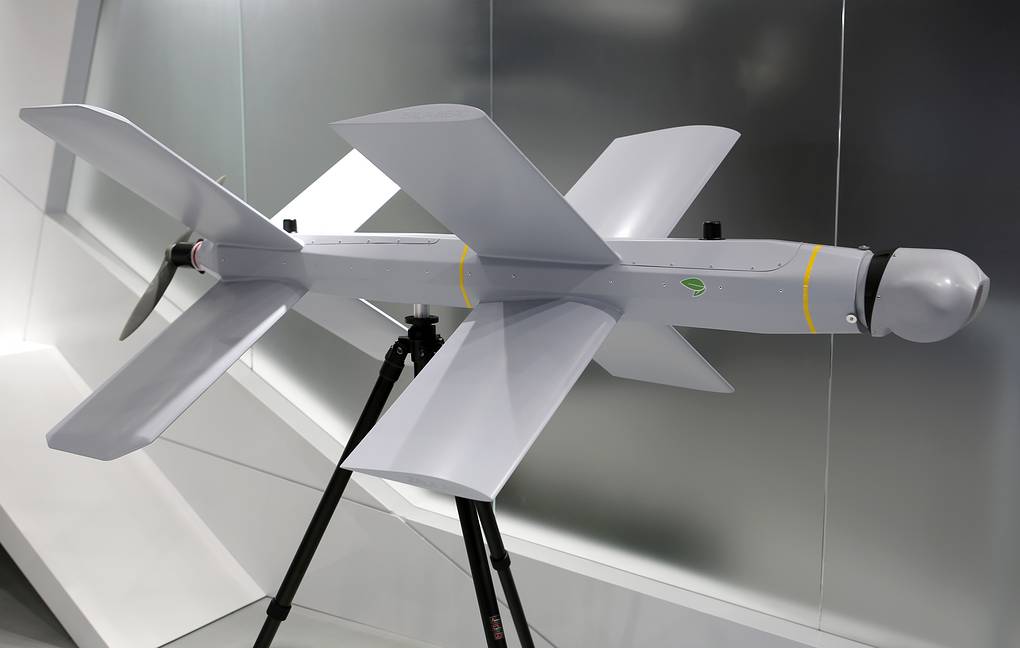 The Russian military has destroyed a communication station for Bayraktar TB2 combat drones that was deployed by Ukrainian forces near the front in Kherson.

A video released on July 28 shows the communication station receiving a direct hit from a Russian Lancet loitering munition, which was reportedly launched by the Russian Airborne Forces. The pinpoint strike destroyed the station and set it on fire.

The Lancet, which was developed by the ZALA Aero Group, is equipped with an elector-optical system that allows it to detect, track and lock on static and moving targets.

An improved version of the Lancet-3, that features a more aerodynamic design with extended X-shaped wings, was used to target the Ukrainian communication station. This version has a longer range and endurance than the original Lancet-3, which has a range of 40 kilometers and an endurance of up to 40 minutes only.

Ukraine purchased dozens of Bayraktar TB2 drones from Turkey’s Baykar over the last few years. More drones were delivered to Kiev after the beginning of the Russian special military operation last February. Most of these drones have been already shot down by Russian air defenses.

The communication station destroyed by the Lancet loitering munition near Kherson front is meant to act as a router between Bayraktar TB2 drones and their ground control stations. The main purpose of the station is to expand the operational range of the drones, which is limited to 300 kilometers.

The strike on the station is an example of how loitering munitions can be used to destroyed high-value military targets from a stand-off distance with high-precision.