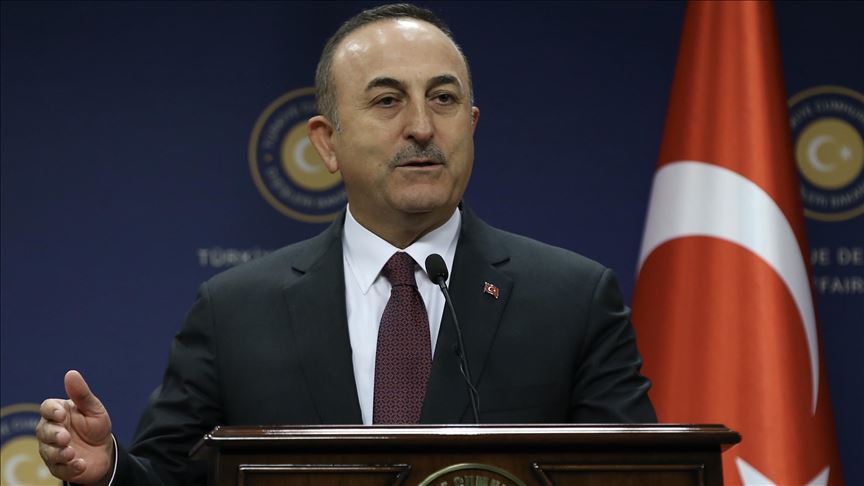 Turkey is ready to support the “Syrian regime” against the Kurdish People’s Protection Units (YPG) and the Kurdistan Workers’ Party (PKK), Turkish Foreign Minister Mevlut Cavusoglu said during an interview with TV 100 on July 17.

The YPG is the core of the Syrian Democratic Forces, which controls vast parts of Syria’s northern and northeastern region with direct support from the US. The PKK enjoys much influence within the group. Turkey has been battling these groups for years now.

Cavusoglu said that Turkey held talks with Iran, a top ally of the Damascus government, on the removal of “terrorists” from northern and northeastern Syria, adding that Ankara “will provide all kinds of political support for the [Syrian] regime’s work in this regard”.

“It is the natural right of the regime to remove the terrorist group from its territory, but it is not right for it to see the moderate opposition as terrorists,” the Anadolu Agency quoted the minister as saying.

Cavusoglu’s remarks are surprising to say the least. Since the outbreak of the war in Syria, the Damascus government have been the main foe of Turkey. Even after the raise of Kurdish forces in 2014, Ankara kept allocating much of its efforts to its proxy war against Damascus.

Turkey is currently preparing to launch a new operation against Kurdish forces in Syria. Russia and Iran have been making efforts to dissuade Ankara from its military plans.

Damascus appears to be determined to support Kurdish forces if Turkey launched a new operation in Syria. In a recent statement, the Syrian Arab Army said that it is fully ready to repel any “aggression” by the Turkish military and its proxies on Syrian territory. Cavusoglu’s remarks may be meant to push Damascus towards a more neutral stand.