Home Society Discriminatory acts against Syrian refugees in Lebanon on rise due to bread shortage: UN 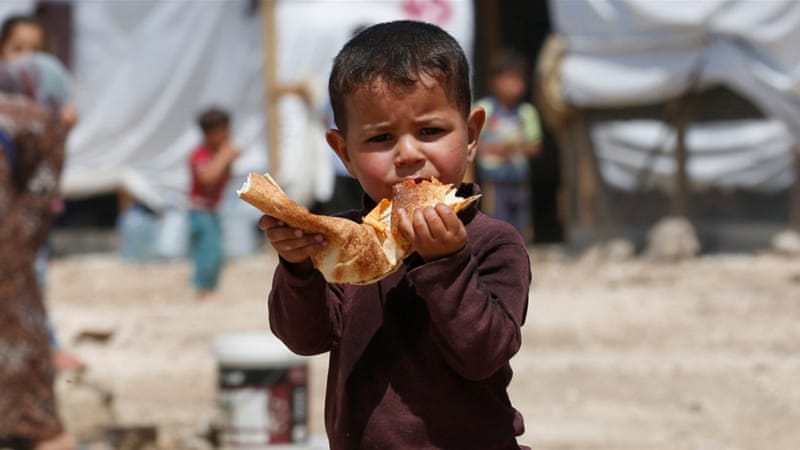 Lebanon has seen rising discriminatory acts against Syrian refugees over the past weeks fuelled by a bread shortage, the United Nations Higher Commissioner for Refugees (UNHCR) said on Friday.

“Lebanon is witnessing an increase in tensions and incitement between different communities, leading to localized violence in the streets, including against refugees,” it said in a statement.

The UN refugee agency said it is increasingly concerned with these “restrictive practices and discriminatory measures based on nationality.”

Lebanon has been suffering from a worsening wheat crisis since the onset of the Russia-Ukraine conflict, leading to some scuffles between the Lebanese citizens and Syrian refugees at local bakeries when buying bread.

Some bakeries in the country have even prioritized Lebanese for subsidized bread.

The UNHCR called for continued international support to Lebanon to ensure the access to food and other basic needs by all in the country.

Lebanon’s parliament on Tuesday approved a 150-million-U.S.-dollar World Bank loan to import wheat in a bid to ease the bread shortage.