Home Politics Kremlin Warns US Against ‘Provocative’ Moves Toward China 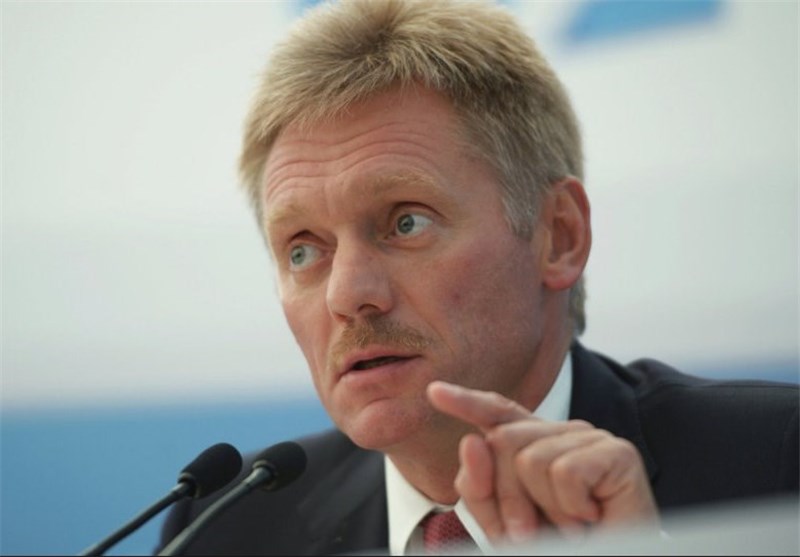 The Kremlin on Friday offered strong support to China amid the tensions over Taiwan, warning the United States against any “provocative” moves that could exacerbate the situation.

Chinese President Xi Jinping warned against meddling in China’s dealings with Taiwan during a phone call Thursday with US President Joe Biden.

“We believe that no other country has the right to call (that) into doubt or take any provocative steps,” Peskov said.

He warned the US against “destructive” moves, adding that “such behavior on the international arena could only exacerbate tensions as the world is already overloaded with regional and global problems.”

Taiwan and China split in 1949 following a civil war that ended with a communist victory on the mainland. They have no official relations but are linked by billions of dollars of trade and investment. Both sides say they are one country but disagree over which government is entitled to national leadership, AP reported.