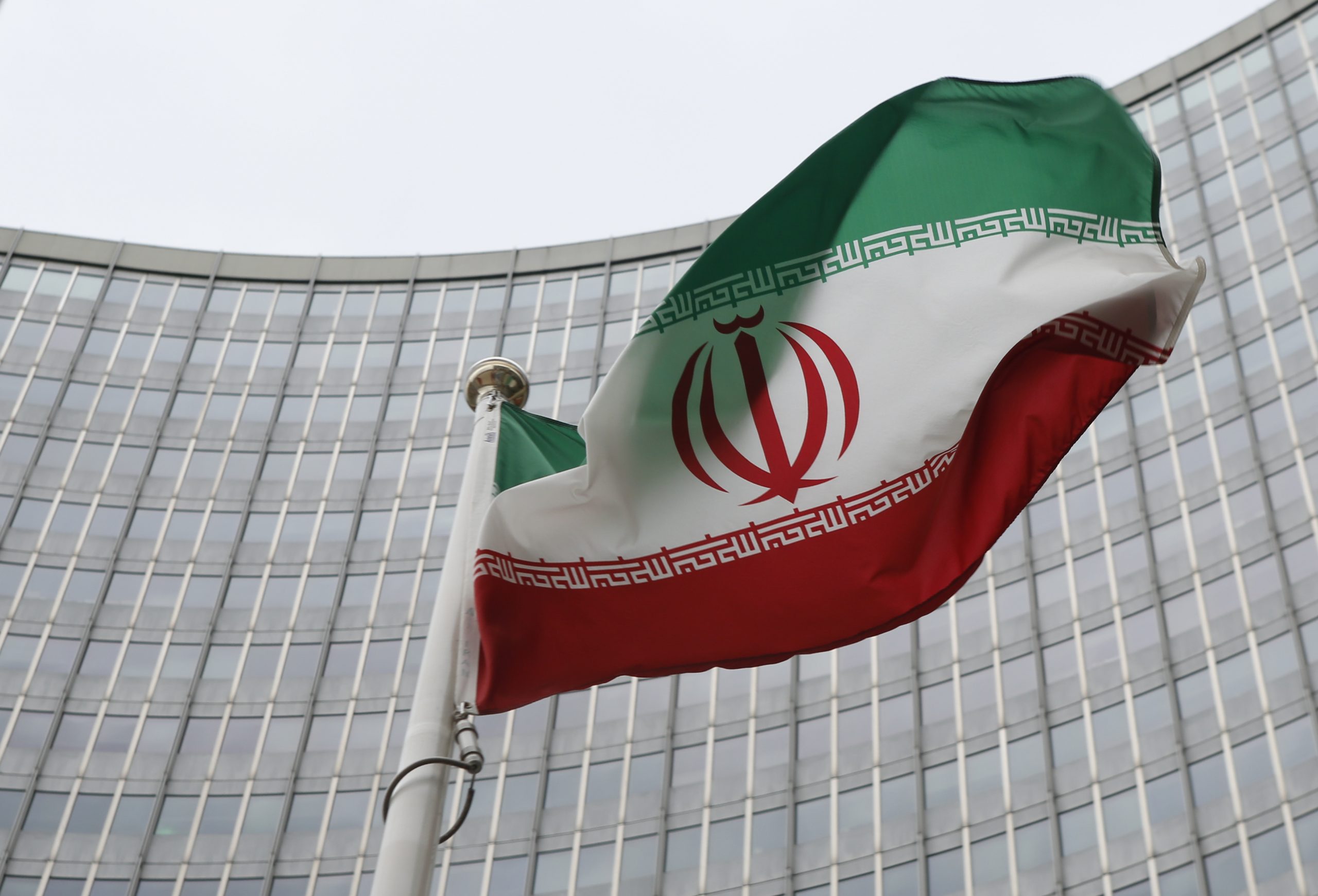 The Iranian Intelligence Ministry has recently arrested a citizen of Sweden for “espionage” charges, the ministry announced in a statement on Saturday.

The detainee had some “suspicious behavior and communication during his previous multiple trips to Iran,” according to the statement.

The ministry noted that the suspect had communicated with a number of “European and non-European suspicious elements who were under surveillance in Iran.”

The suspect entered Iran a few months ago “after the arrest of another European spy, with the mission of obtaining information on how the identity of that spy had revealed and the type and amount of information that had been fallen to the hand of the ministry,” it added.

The arrested person had also a history of visiting Israel before traveling to Iran, read the statement, without specifying the name of the suspect.

In June, a Swedish court sentenced a former Iranian official to life in prison after being convicted of committing “war crimes and murder” in the 1980s. The accusations were rejected by the convict.