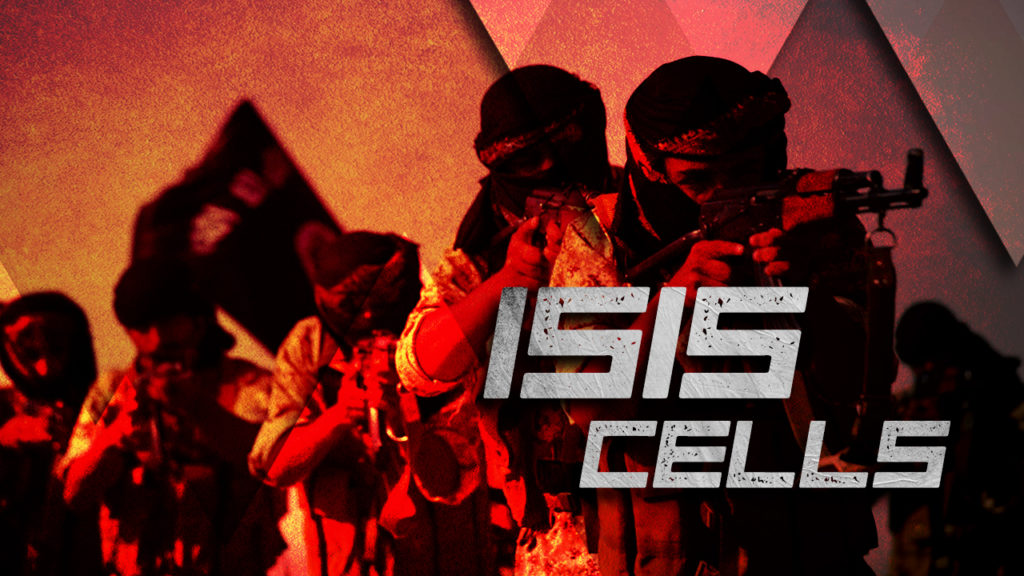 On July 29, ISIS’s official news agency, Amaq, released photos documenting the activities of the terrorist group’s cells in Syria’s central region, where an insurgency against government forces and their allies have been ongoing for a few years now.

Some of the photos released by Amaq show ISIS terrorists going around their daily activities, for example cooking, sewing, cleaning their weapons and training. Other photos show the terrorists during recent attacks on government forces.

One particular photo shows two Russian Ka-52 attack helicopters, which were apparently hunting for ISIS terrorists in the central region.

ISIS insurgency in central Syria slowed down this year. In a recent interview with al-Nabaa newspaper, the terrorist group’s top military commander in the region said that his cells are facing very difficult conditions. The commander also acknowledged that many of the recent reports about attacks by ISIS cells in the region are false, noting that group announces its attacks via Amaq only.

The last confirmed attack by ISIS in central Syria was in June. The terrorist group’s cells ambushed then killed 14 Syrian service members and civilians in the southern Raqqa countryside. Syrian and Russian forces responded with a joint operation that claimed the lives of at least 20 terrorists, including those responsible for the ambush.

ISIS insurgency in the central region may be slowing down. However, it will not likely end any time soon. The terrorist group is still investing much of its resources in the region.