Home Politics NATO to conduct drills near the Russian border 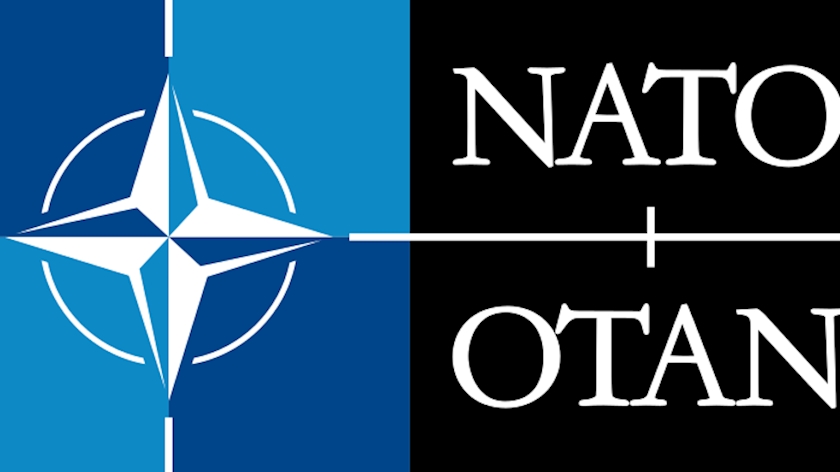 Despite Russia’s repeated warnings, NATO plans to hold military exercises near the Russian border with the presence of the Royal Air Force and the British Army.

The British Ministry of Defense announced on Saturday that about 150 Royal Air Force and British Army (RAF), along with the armed forces of the United States and Finland, have been deployed for a training exercise in Finland near the Russian border.

The British newspaper “Independent” reported that the NATO exercise called “Exercise Vigilant Fox” includes more than 750 soldiers from England, America, and Finland, which this week in “Niinisalu” in western Finland to participate in an exercise with readiness They gather every four days.

“James Hippie,” the UK’s Minister of Defense, said that the exercise “demonstrates the strength and capability of our armed forces to cooperate with the United States and our Finnish allies and is an emphasis on our commitment to the defense and security of the Baltic Sea region.”

According to this report, the drill will be held two weeks after the fighter of the British Royal Army was deployed for a joint exercise in Finland and Sweden.

Previously, NATO signed the protocol of Finland’s accession to the military exercise of the NATO alliance and started the process of this European country joining NATO.