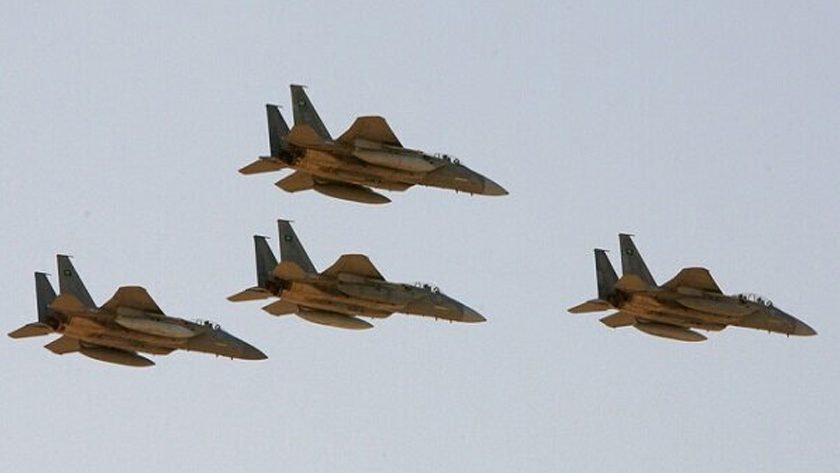 Yemeni sources reported this Saturday that the Saudi coalition had violated the Yemeni ceasefire 155 times in the last 24 hours.

The ceasefire in Yemen, which has been repeatedly violated by the aggressor Saudi coalition, was extended for another two months following the UN consultations to renew it, but the Saudi coalition violates it every day.

According to this report, the Saudi coalition forces targeted the positions of the army forces and popular committees as well as the houses of Yemeni citizens in Hodeidah, Taiz, Marib, Hajjah, Saada, Bayza, Jizan, and Dhaleh provinces with heavy artillery, rocket and mortar attacks.

Armed reconnaissance planes of the Saudi coalition targeted an area in Hais city in Hodeidah province and Moqbneh in Taiz province.

Earlier, Mahdi Al-Mashat, the head of the Supreme Political Council of Yemen, said that the ceasefire in Yemen has almost been destroyed due to repeated violations by the Saudi coalition.

With the support of the United States, the United Arab Emirates, and several other countries, Saudi Arabia has carried out a military invasion of Yemen since March 2015 and blockaded the country by land, sea, and air.

The war-mongering of Saudi Arabia and its allies in Yemen has led to the deaths and injuries of hundreds of thousands of Yemenis and displaced more than 4 million people.