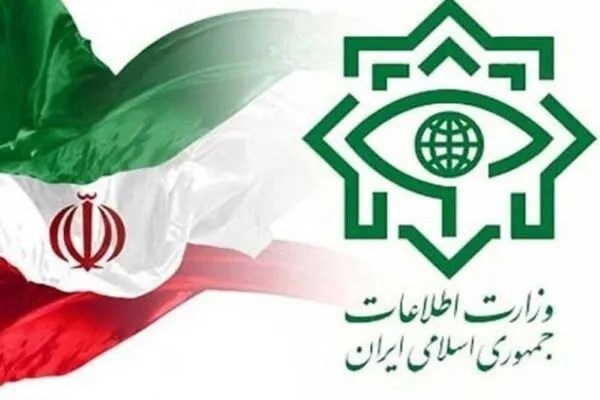 The involved organization is called Bait Al-Adl, and it is situated in the Israeli-controlled occupied Palestinian territories.

The Iranian Ministry of Intelligence announced on Monday that its personnel had apprehended members of a Baha’i organization tied to the Israeli occupation authorities.

According to the Ministry of Intelligence, the detainees were directly related to an Israeli regime-backed organization named Bait Al-Adl, which is situated in the Israeli-controlled occupied Palestinian territories.

The Intelligence Ministry statement stressed that the Bait Al-Adl sent orders to the imprisoned group in Iran to reestablish Bahaism in the nation.

The group was tasked with spreading Bahaism at various levels of education, particularly in kindergartens around the country.

According to the statement, the Iran-based group held different meetings with the Israeli regime-backed group and presented reports to it on the members’ activities to incite protests against Hijab rules in Iran.

Earlier, the Iranian Intelligence Ministry announced that its security forces arrested a network of agents working for the Israeli Mossad.

The Ministry revealed that the agents were arrested before they were able to carry out sabotage and terrorist operations.

In a statement, the Intelligence Ministry indicated that “this network’s members were in contact with Mossad spy agency through a neighboring country and entered Iran from Kurdistan region with advanced equipment and strong explosives.”

The statement highlighted that the arrested network planned “acts of sabotage and unprecedented terrorist operations in sensitive locations.”