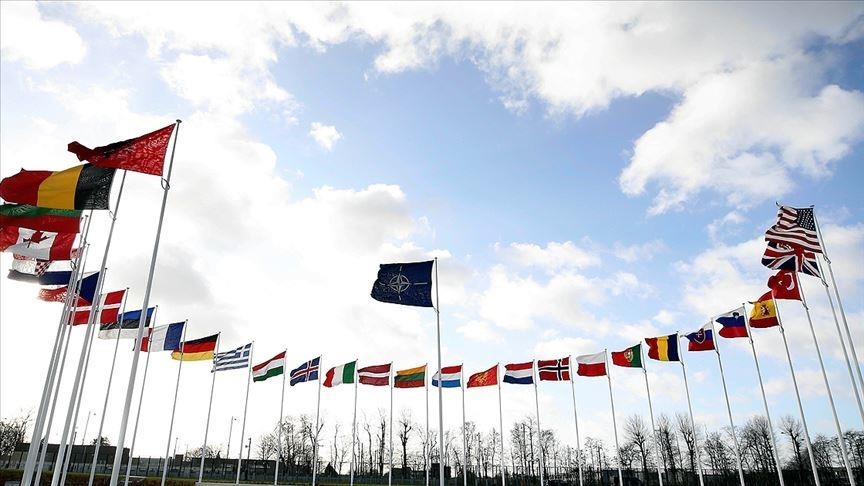 NATO’s Kosovo Force (KFOR) said Sunday that it is prepared to intervene if stability is jeopardized in the northern municipalities of Kosovo after alleged conflicts at the Serbian border.

”The overall security situation in the northern municipalities of Kosovo is tense. The NATO-led KFOR mission is closely monitoring and is prepared to intervene if stability is threatened, in accordance with its mandate, which emerges from UN Security Council Resolution 1244 of 1999,” said the statement.

KFOR has sent troops to patrol the streets as security measures are being taken around Mitrovica as air raid sirens continue to be heard in the city on the border with Serbia.

Türkiye also has troops in Kosovo as part of KFOR’s multinational peacekeeping force in the Balkans.

Tensions between Serbia and Kosovo rose Sunday ahead of Kosovo’s new law set to come into effect Monday making it mandatory for everyone, including Serbs living in Kosovo, to have a Kosovo ID card and license plate.

According to local media, air raid sirens were heard along the Kosovo-Serbian border as Kosovo is set to restrict border crossings

Kosovo, which Albanians predominantly inhabit, broke away from Serbia in 1999 and declared its independence in 2008. It is recognized by more than 100 countries, including the US, UK, France, Germany and Türkiye. Serbia has not recognized this and continues to lay claim to the territory.​​​​​​​