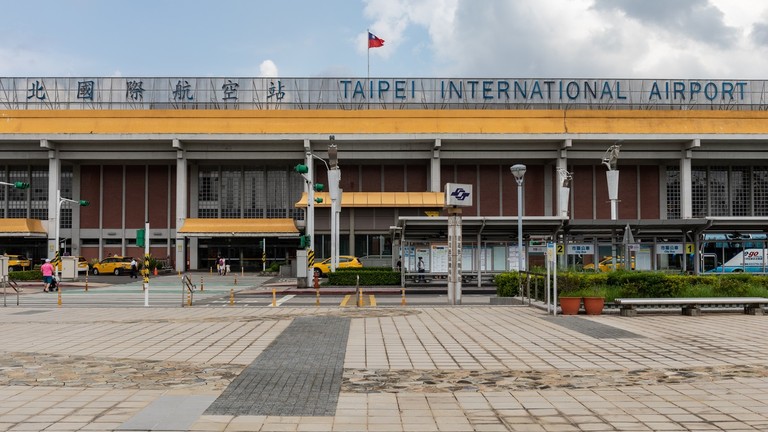 The top US official will be staying overnight in Taipei, the news network reports

CNN has confirmed from sources both in the US and in Taiwan that US House Speaker Nancy Pelosi plans to visit the self-governed island this week, despite objections from Beijing, which considers the island part of its territory.

A Taiwanese official said that Pelosi is expected to spend the night in Taiwan, but didn’t offer any details about the time of her expected arrival. A US official said the Pentagon was “working around the clock” to ensure the speaker’s safety. Both spoke on condition of anonymity.

The official itinerary of Pelosi’s Asia-Pacific tour didn’t mention Taiwan, but there has been much speculation that she may make a stop there. Local news outlets said reservations have been made for the American congressional delegation to stay at a five-star hotel in Taipei on Tuesday.

Chinese officials have warned the US against the potential visit, saying it would undermine the ‘One China’ policy that lays Beijing’s claim on the island as part of a sole Chinese nation. The US is “playing with fire” and may be burned, Beijing suggested.

The Chinese military said it was on standby to defend the country’s territorial integrity from separatism, which Washington encourages, according to China’s view of the US policy on Taiwan. The People’s Liberation Army launched a military exercise near Taiwan as Pelosi departed on her trip last weekend.

According to CNN, the White House warned Pelosi against traveling to Taiwan even as it publicly stated that it was in no position to advise a senior lawmaker on what to do with her time.

Pelosi is a vocal critic of China. In 1991, she and two other members of the US Congress infamously parted ways with the American delegation to stage a protest in Tiananmen Square – which journalist Mike Chinoy described in a recent opinion piece as a move that was “designed to poke China’s communist rulers in the eye” and resulted in his arrest.

CNN sources appear to have tried to distance the administration of US President Joe Biden from Pelosi’s actions. The report said US officials feared that the Chinese leadership “doesn’t completely grasp the political dynamics” stemming from the separation of powers in Washington, DC.

The supposed Chinese lack of understanding of the basics of the American political system may lead to “a misunderstanding over the significance of Pelosi’s potential visit,” CNN said.

The network acknowledged that the potential visit would still be “high-profile,” considering that the speaker of the House of Representatives is third in the line of succession for the US presidency after Vice President Kamala Harris.

Taiwan has been self-governed since the 1940s, when the island became the last stronghold of Chinese nationalist forces that lost a civil war against the communists. The US switched its diplomatic recognition to Beijing in 1979, but maintained unofficial ties with Taipei, allowing Taiwan to buy advanced American weapons and conduct lucrative economic cooperation with the US.