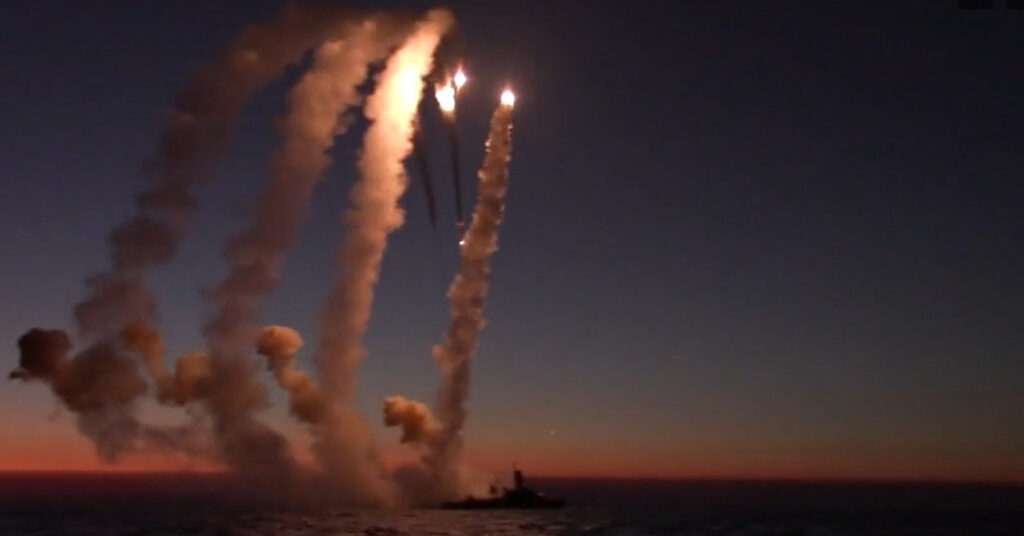 In its daily briefing on August 1, the Russian Ministry of Defense announced the destruction of two more HIMARS MRLS  and a Harpoon launcher in Ukraine.

The HIMARS supplied from the United States were destroyed as a result of the strike on the Ukrainian Energy Machines plant in Kharkiv. 53 Ukrainian servicemen and foreign mercenaries were also killed.

A Harpoon launcher was destroyed as a result of a missile strike near the town of Velyky Dalnik in the Odessa region.

The Russian Aerospace Forces also struck the temporary deployment point of the 92nd Brigade of the Armed Forces of Ukraine on the Kharkiv outskirts. Up to 200 Ukrainian fighters were destroyed.

Earlier, the Russian Defense Ministry reported that from July 5 to July 20, four HIMARS were destroyed by Russian forces in Ukraine.

The first two HIMARS launchers were destroyed on July 6. LINK On July 17, the Russian Ministry of Defense announced that it had destroyed the third HIMARS multiple rocket-launching system and a transport-loading vehicle in Ukraine. LINK  According to the Russian military, the fourth launcher was hit on the eastern outskirts of Konstantinovka in the DPR.

On July 24, the Ministry of Defense announced that the military destroyed a warehouse with more than 100 missiles for the American HIMARS multiple rocket launcher systems in the Dnipropetrovsk region of Ukraine. The attack was carried out near the village of Lyubimovka. Up to 120 soldiers who were guarding the warehouse were killed, as well as “foreign mercenaries and technical specialists,” the ministry said in a statement.

Thus, the number of destroyed US-HIMARS in Ukraine reached 6 systems.

On July 25, the US Defense Department has announced another package of security assistance for Ukraine, which included four additional HIMARS. The total number of systems delivered to Ukraine has reached 16.

As for the Harpoon missiles and launchers, Ukraine received an unknown number of these weapons from Denmark and the US between May and June. During the same period, it was reported that the Netherlands and the UK will supply addition missiles.