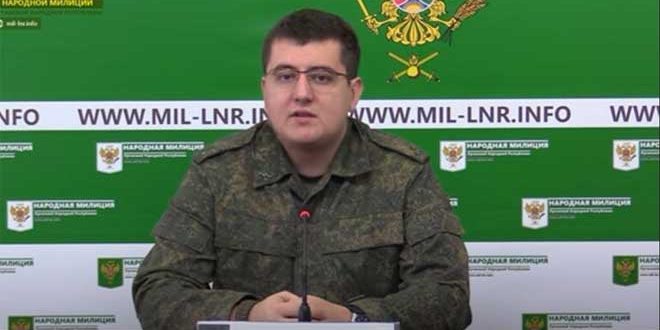 Ukrainian military has lost up to 60 people over the past 24 hours in the Luhansk People’s Republic, LPR’s People’s Militia Spokesman Ivan Filiponenko said on Tuesday.

“Over the past 24 hours, in the course of active offensive actions of the LPR People’s Militia units, the enemy suffered heavy losses in manpower and military equipment. Up to 60 personnel, six armored personnel carriers, three artillery pieces, and five units of special vehicle equipment were destroyed,” Tass quoted Filiponenko’s statement on his Telegram channel.

“LPR sappers cleared more than 6 hectares of territory from explosive objects left by Ukrainian nationalists in the areas of Sirotino and Belaya Gora settlements, ” Filiponenko added.