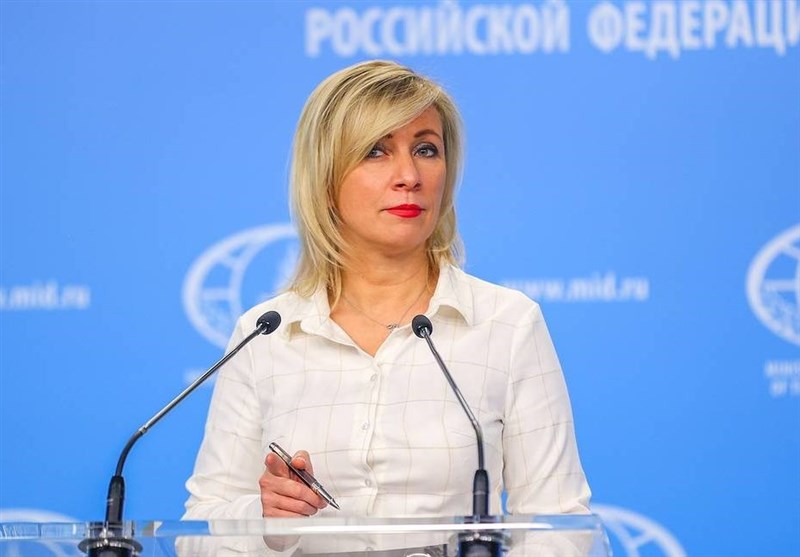 Russia’s Foreign Ministry on Tuesday accused Washington of destabilizing the world after the potential visit of US House Speaker Nancy Pelosi to Taiwan sparked rage in Moscow’s ally Beijing.

“Washington is bringing destabilization to the world. Not a single resolved conflict in recent decades, but many provoked ones,” Foreign Ministry spokeswoman Maria Zakharova said on social media, AFP reported.

Faced with unprecedented sanctions and international isolation over its military campaign in pro-Western Ukraine, Russia has sought closer ties with China and expressed solidarity with Beijing over Taiwan.

China considers Taiwan its territory and has indicated through repeated warnings that it would view a visit by Pelosi as a major provocation.

American officials often make discreet visits to Taiwan to show support, but Pelosi – who is currently on a tour of several Asian countries – would be a higher-profile visitor than any in recent history.

Taiwan lives under constant threat of being seized by China.

The Russia-Ukraine war has heightened fears that Beijing might similarly follow through on threats to annex its much smaller and outgunned neighbor.