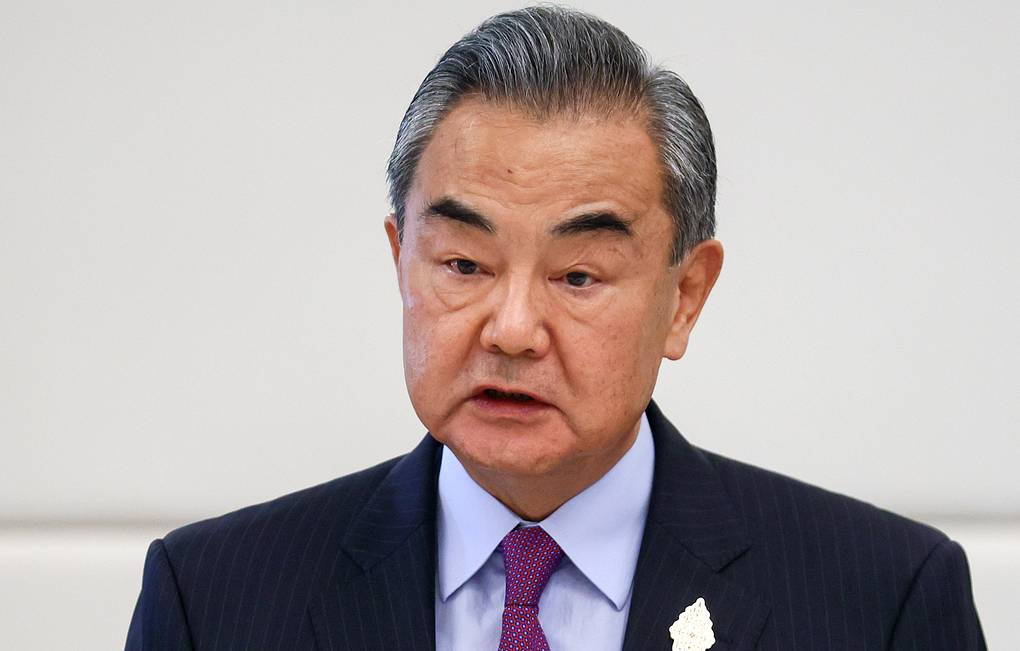 “The United States’ violation of its obligations regarding the Taiwan issue is shameful and it can only bring closer the US reputation towards its downfall,” Wang Yi said

Some of the US politicians are openly ‘playing with fire’ in regard to the Taiwan issue, Chinese Foreign Minister Wang Yi said on Tuesday during his official tour across the countries of Central Asia.

“The United States’ violation of its obligations regarding the Taiwan issue is shameful and it can only bring closer the US reputation towards its downfall,” the Chinese Foreign Ministry quoted Wang Yi as saying in a statement.

“Some politicians in the United States care about their personal interests only and they openly play with fire regarding the Taiwan issue,” the Chinese minister added.

The escalation of the situation in the Taiwan Strait occurred in the wake of a potential visit by Speaker of the US House of Representatives Nancy Pelosi to the island.

The Taiwanese media reported earlier, citing an unnamed military observer, that two operational aircraft carriers of the Chinese People’s Liberation Army (PLA) Navy had been deployed to the sea and may head for the Taiwan Strait.

Taiwanese newspaper Zhongguo Shibao reported that the aircraft carriers Liaoning and Shandong recently departed from the ports of Qingdao and Sanya.

Pelosi’s visit may come as the first trip by a US official of this rank to the island in the past 25 years. Beijing has repeatedly warned Washington that the visit to the island, should it take place, will not be left without consequences and China will resort to tough measures.

Washington believes that in the light of Pelosi’s potential trip to Taiwan, Beijing may take steps leading to a crisis, including measures to launch missiles or conduct military maneuvers. As reported from Taipei, the Taiwanese armed forces were put on heightened alert.