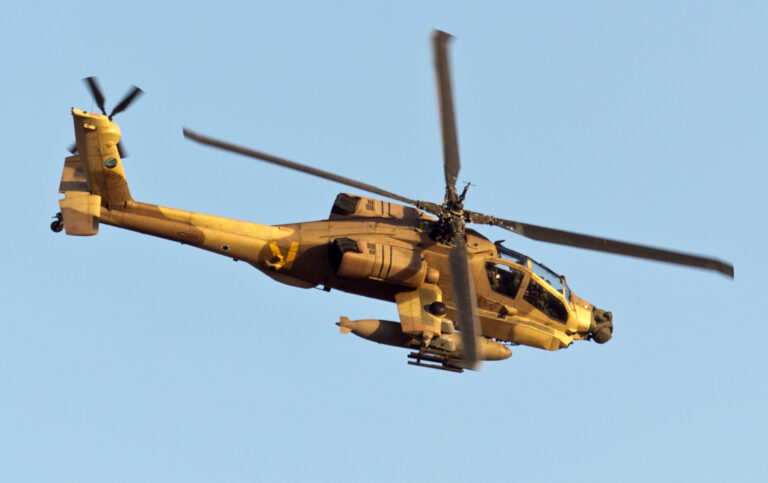 The Israeli Defense Forces (IDF) have escalated their strikes on the Palestinian Islamic Jihad (PIJ) in the Gaza Strip in the framework of Operation Breaking Dawn, which was launched on August 5.

Since the morning of August 6, Israeli fighter jets, attack helicopters, combat drones and battle tanks have stuck dozens of targets of the al-Quds Brigades, the military wing of the PIJ, across the enclave. The targets included weapons depots, rocket launch sites, mortar posts, command centers and at least one training camp.

The IDF strikes on Gaza also knocked down a number of residential multi-storey buildings, which are not linked to the PIJ or its military wing.

According to the Health Ministry in Gaza, the death toll from Operation Breaking Dawn has risen to 13. One of the casualties was a five-year-old girl. More than 114 other people were wounded.

The IDF said it launched Operation Breaking Dawn in response to recent threats by the PIJ, who has been very active in the West Bank’s Jenin refugee camp.

The Israeli strikes didn’t stop the rocket attacks of al-Quds Brigades. The faction fired dozens of rockets over night at Israeli settlements near Gaza and key targets in central Israel, including the capital Tel Aviv and the Ben Gurion Airport. A series of mortar attacks also targeted IDF positions near Gaza. One of the attacks wounded two Israeli soldiers.

The rocket attacks of al-Quds Brigades didn’t result in any casualties. Israeli news sources said that most of the rockets fired by the factions were either intercepted by Iron Dome systems, or landed in empty areas.

The Hamas Movement, the de-facto ruler of Gaza, has not yet joined the PIJ in launching rocket attacks on Israel, likely in an attempt to de-escalate.

Israel is not apparently planning to keep Operation Breaking Dawn going for too long. At the same time, the IDF is preparing for a long confrontation with the PIJ and other factions in Gaza. Egypt is already making efforts to de-escalate. Nevertheless, Israel and the PIJ are not reportedly cooperating.