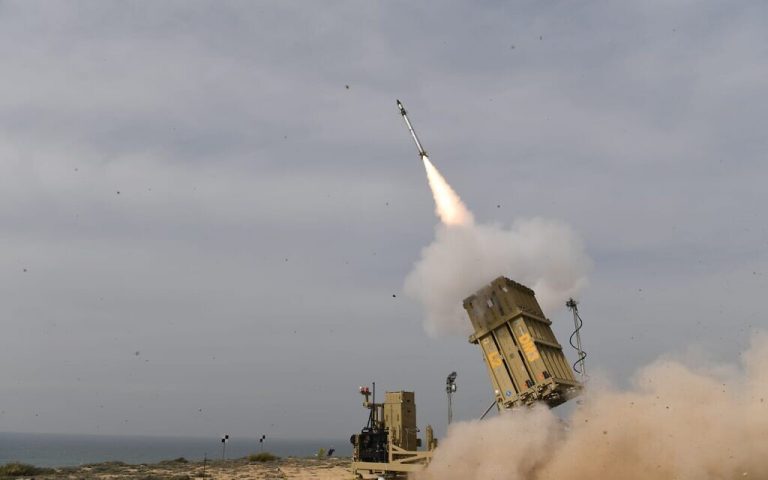 The al-Quds Brigades, the military wing of the Palestinian Jihad, and other factions in the Gaza Strip have launched more than 780 rockets at Israel since the beginning of Operation Breaking Dawn, the Israeli Defense Forces (IDF) announced on August 7.

According to the IDF, 270 rockets that were headed to populated areas were intercepted by the Iron Dome, with a near 97% success rate for the system.

The IDF claimed that 180 rockets fell short in Gaza. A day earlier, Israel blamed a strike on the city of Jabalia that killed nine people, including four children, to a malfunctioning rocket that was allegedly launched by the al-Quds Brigades. These allegations were rejected by Palestinian sources.

The Magen David Adom, Israel’s main emergency service, said it has taken 28 people to hospital for injuries as a result of rocket fire from Gaza, so far. Two of the injured were lightly hurt by shrapnel and 19 were wounded as they ran for shelter. In addition, seven people were taken to the hospital for treatment for anxiety.

Since launching Operation Breaking Dawn on August 5, the IDF has struck dozens of targets of the PIJ and managed to assassinate two senior commanders of the faction. Yet, it failed to stop rocket attacks from Gaza.

The IDF said it launched the operation in response to threats made by the PIJ, who has been very active in the West Bank.

Now, Israel is reportedly working to conclude its operation against the PIJ. Tel Aviv has already agreed to a ceasefire that was proposed by Egypt, according to recent reports. The ceasefire could be entered into effect as early as today’s night.