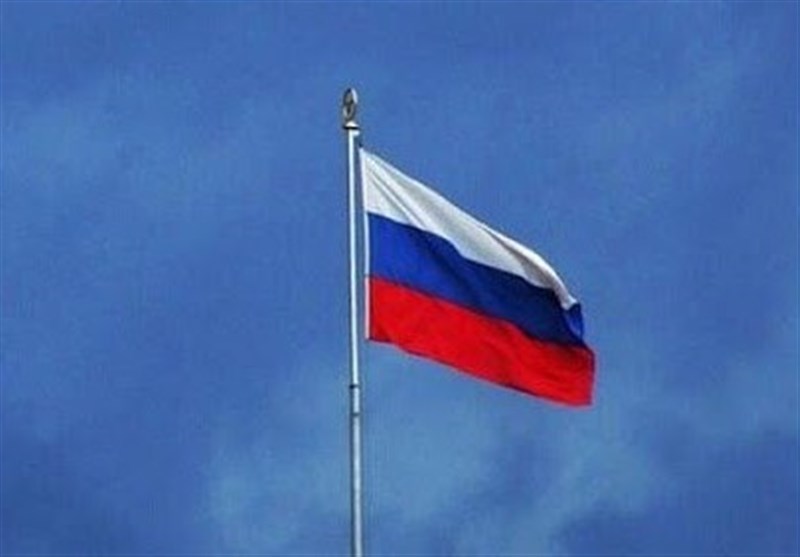 Russia’s Baltic exclave of Kaliningrad is bumping up against quotas imposed by the European Union for sanctioned goods that it can import across Lithuania from mainland Russia or Belarus, the region’s governor said on Tuesday.

Lithuania infuriated Moscow in June by banning the land transit of goods such as concrete and steel to Kaliningrad after EU sanctions on them came into force, Reuters reported.

As part of a deal reached in July, the EU imposed limits on the volume of such goods crossing by land between Kaliningrad and mainland Russia or Belarus, based on average volumes over the last three years, to prevent Kaliningrad being used to dodge sanctions.

Kaliningrad governor Anton Alikhanov estimated that the limits permit Russia to ship around 500,000 tons of sanctioned goods in total in both directions each year. But he said some quotas had already been reached, making it impossible, for instance, for Kaliningrad to import cement from Belarus – which used to account for around 200,000 tons a year.

Moscow says trade with its outlying territory should not be subject to limits.

“Today, we have already exhausted the limits set by Europeans for the transportation of goods by rail: for instance, certain kinds of iron, steel, oil products, fertilizers, antifreeze and timber,” Russian news agencies quoted Alikhanov as saying at a meeting of the Valdai discussion club on Tuesday.

Russia’s former ambassador to Lithuania said that, while the transit deal had helped avoid the “worst case scenario”, the situation was “far from normal”.

Alexey Isakov, expelled by Lithuania in March, was quoted by the Foreign Ministry as saying the quota system was “a gross interference in the internal affairs of our country”.

The EU has imposed a barrage of sanctions on Russia and Belarus in response to Moscow’s decision to send troops into Ukraine in February, some of them from the territory of Belarus.

Moscow says it had to protect Russian-speakers and defuse a military threat to its own security.