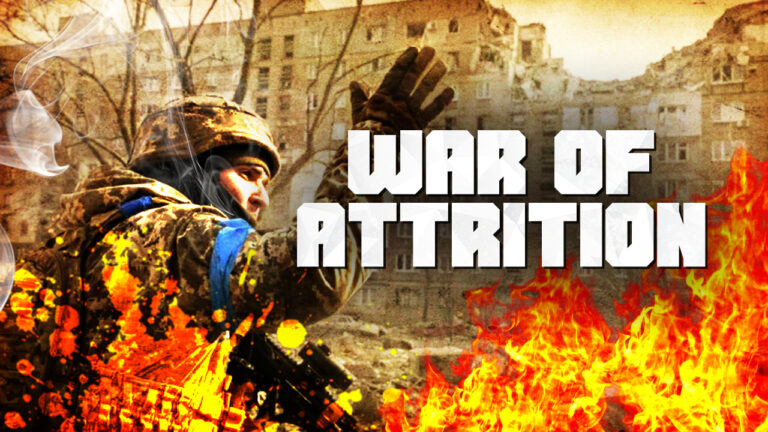 The Russian military continues to hunt down the heavy weapons which were recently supplied by the West to Kiev forces.

On August 11, Russian sources shared footage showing a Russian strike on a battery of three French-made CAESAR 155 mm self-propelled howitzers near an unspecified front in Ukraine. The strike destroyed or damaged the howitzers and their ammunition.

Manufactured by the partly state-owned arms maker Nexter Systems, the CAESAR is a 155mm 52-caliber howitzer mounted on a six-wheeled truck chassis. The howitzer can fire up to six rounds per minute and has a firing range of around 42 kilometers using ERFB [extended range, full bore] shells, and up to 55 kilometers using rocket assisted shells.

France has supplied at least 18 CAESAR howitzers to Kiev forces since the beginning of the Russian special military operation in Ukraine.

Several of Ukraine’s newly-acquired CAESAR howitzers have been already destroyed or damaged by the Russian military and its allies. At least two were also sold by Kiev regime officials to Russia via arms dealers, according to recent reports.

Despite receiving hundreds of artillery systems from their Western allies, Kiev forces are still struggling to overcome the fire power of Russian military. Western attempt to prop up Ukraine’s offensive capabilities appears to be destined to fail.

According to the most recent briefing by the Russian Ministry of Defense, Kiev forces have lost 797 multiple rocket launchers as well as 3290 howitzers, field guns and mortars since the beginning of the Russian special military operation in Ukraine.