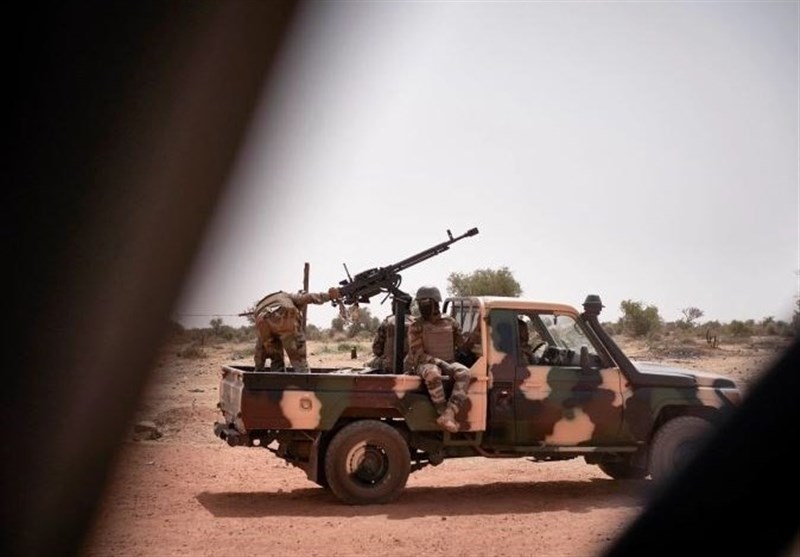 The assault in the town of Tessit in the Gao region on Sunday was one of the deadliest in recent years for Mali’s security forces fighting armed groups in the region, Al Jazeera reported.

Authorities on Monday had said at least four civilians were also killed in the attack, which stood out for its sophistication. In its latest update on Wednesday, the government said 22 soldiers were also wounded, while 37 fighters had been killed.

“The Malian army units of Tessit … reacted vigorously to a complex and coordinated attack by armed terrorist groups, presumably from Daesh (ISIL or ISIS) in the Greater Sahara (ISGS), characterized by the use of drones, explosives, car bombs, and artillery,” it said in a statement read on by national broadcaster, ORTM.

The statement said reports of “clandestine, overflight operations, indicates unequivocally that the terrorists have received major support, including outside expertise”.

Violence has persisted in Mali for a decade, with the crisis triggered in 2012 when ethnic Tuareg separatists took control of the country’s north. That rebellion was hijacked by armed groups which in recent years have taken advantage of a security vacuum in the country’s sprawling central region bordering Burkina Faso and Niger, with Daesh and al-Qaeda offshoots stoking communal tensions over dwindling resources as they jockey for power.

The fighting has killed thousands of people and forced more than two million civilians to flee their homes.

Mali’s military-led government, which effectively took power in a coup in 2020, is believed to control just 15 percent of the overall territory in the country.

The latest attacks come as France’s military, which has been active in Mali since 2013, is in its last phase of withdrawing from the country, a move that has further thrust the region’s security future into question. Mali’s military, meanwhile, has denied reports it has turned to Russian mercenaries from the Wagner Group to fill the void.

Central Mali is also home to what is widely considered the United Nations’ most dangerous peacekeeping mission, MINUSMA.

Before Tessit, Mali’s armed forces last sustained such serious losses during a string of attacks in the central region in late 2019 and early 2020 when hundreds of soldiers were killed in assaults on nearly a dozen bases, typically carried out by highly mobile fighters on motorbikes.

More recent incidents include a March 2021 attack in the central rural commune of Mondoro that killed 33 soldiers. ISGS later claimed the ambush. In February this year, some 40 civilians – suspected by the ISGS of being in league with a rival al-Qaeda affiliate – were massacred near Tessit.

Thousands have fled the area to the nearest large town, Gao, which is located some 150km (90 miles) to the north.

Meanwhile, Human Rights Watch has accused Malian forces and “associated foreign soldiers” of summarily executing an estimated 300 civilian men, some of whom were suspected of being linked to armed groups, in the central town of Moura in March. It called the killings the worst atrocity in Mali in decades.