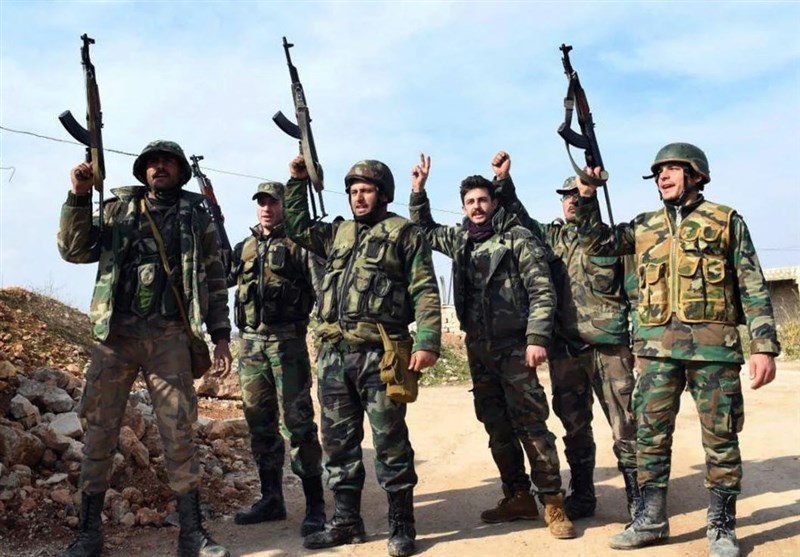 A militant group’s attack was repelled by Syrian forces in the Idlib province in the northwestern part of the country on Wednesday, according to state news agency SANA.

The report said that the army forces stopped a “terrorist group composed of fighters from foreign nationalities” from entering the town of Jobas in the eastern countryside of Idlib by sneaking from the Nayrab region.

The majority of the militants were either killed or wounded, it said.

Although some rural areas in Syria are under government control, Idlib has been the last significant militant stronghold in the country.

Meanwhile, another report indicates that a militant affiliated with the Daesh terrorist group was killed in Adwan town in the countryside of Daraa as a result of a special operation carried out by the security authorities.

According to a military source who spoke to SANA, Abu Salem al-Iraqi was surrounded and killed by the security forces before blowing himself up with an explosive belt.

The source added that the operation resulted in the martyrdom of a security guard and the injury of a civilian hostage.