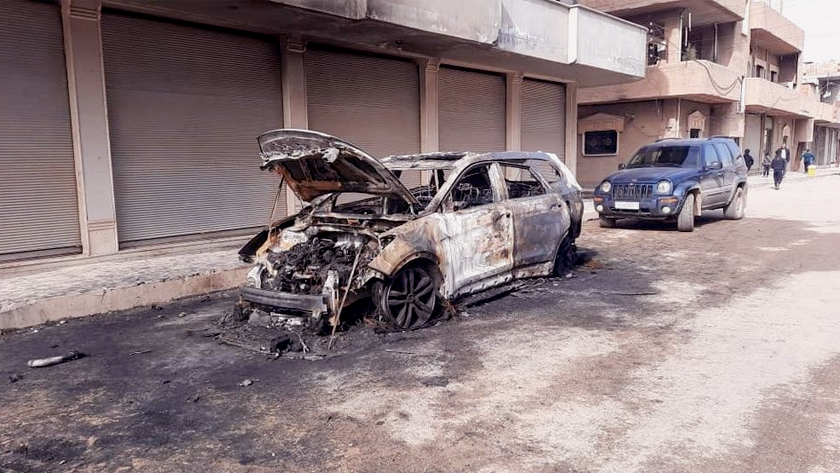 News sources reported a Turkish unmanned aerial vehicle (UAV) attack in northern Syria which resulted in the killing of some people.

The attacks were carried out on a village in the western region of Qamishli, located in the northern suburbs of al-Hasakah.

Syrian sources announced that a Turkish UAV attacked a vehicle on the outskirts of the village, leaving several people killed.

Some news sources reported that three people had been killed in the attack.

Turkiye continuously conducts air raids on Syria and Iraq under the pretext of fighting PKK terrorists. The action has been met with strong reactions from Baghdad and Damascus’s legitimate and legal governments.