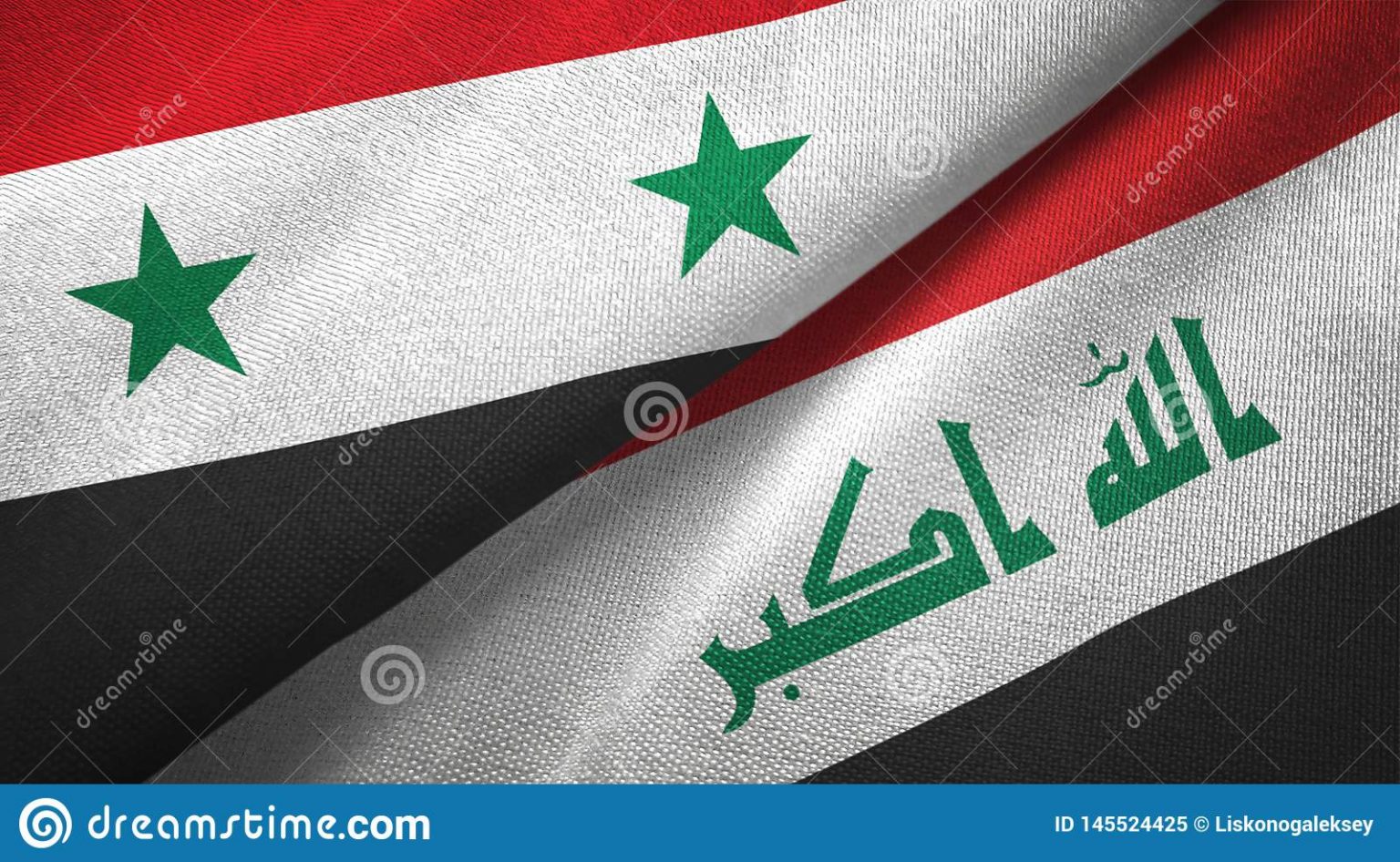 Iraq receives 50 IS prisoners from Syria

Iraq announced on Saturday that it had received 50 prisoners who were militants of the Islamic State (IS) captured earlier in Syria.

“Through joint understandings and agreements, Iraq received 50 IS members, who are Iraqi citizens, from the Syrian side,” tweeted the Security Media Cell (SMC), a media outlet affiliated with Iraq’s armed forces.

The handover of the prisoners was carried out at the Rabia border crossing in Iraq’s northern province of Nineveh, according to the SMC.

“Some of the prisoners are local leaders of the IS and responsible for terrorist attacks,” Tahsin al-Khafaji, spokesman of Iraq’s Joint Operations Command, was quoted as saying by official Iraqi News Agency.

The Iraqi Interior Ministry’s Agency of Intelligence and Federal Investigation has received the prisoners for interrogation and will take necessary legal actions against them, the SMC said.

Iraq has received several batches of Iraqi and foreign nationals associated with the IS who were arrested in Syria.

In 2014, the IS militants established a self-proclaimed caliphate in parts of Iraq and Syria, but thousands of IS loyalists were killed or captured after the defeat of the group in Iraq in 2017 and later in Syria.