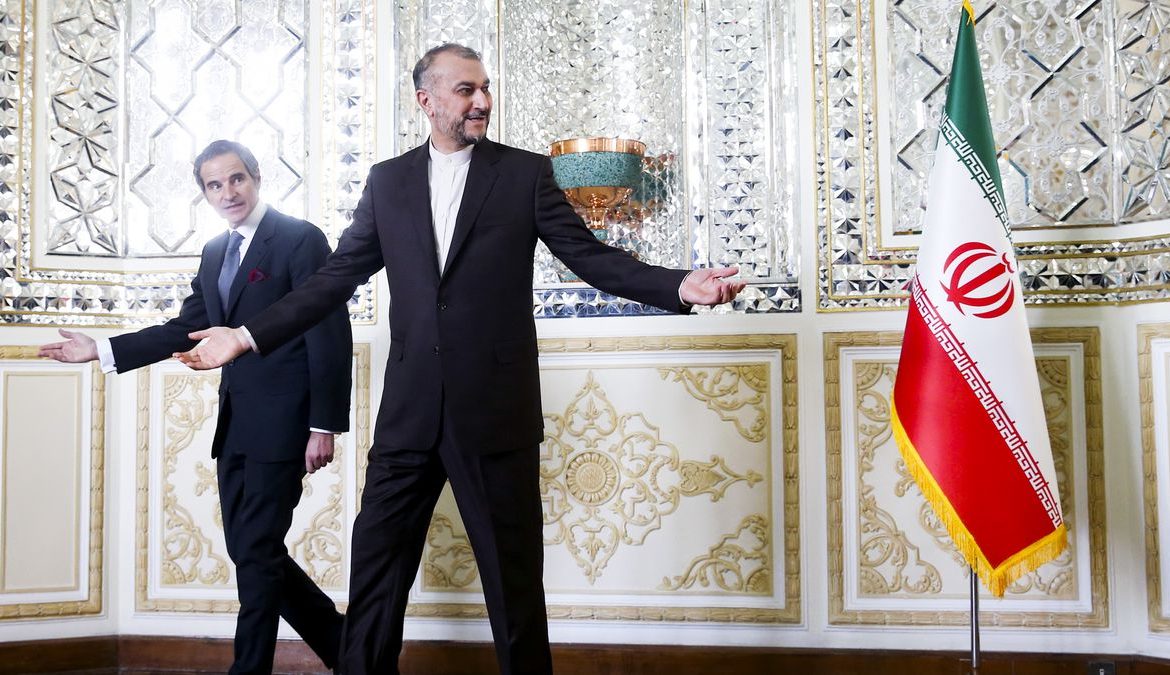 Iranian foreign minister said on Monday that an agreement on reviving the 2015 nuclear deal is possible in the coming days if the United States(U.S.) shows flexibility in providing guarantees over Iran’s demands, semi-official Fars News Agency reported.

Iran will present its final summary on the latest round of nuclear talks in Vienna to the European Union coordinator by Monday midnight, and “if the Americans show flexibility, we will reach an agreement in the coming days,” Hossein Amir-Abdollahian was quoted as saying.

“Currently, we are exchanging messages with the U.S. about three specific issues,” he said, adding “we told America clearly that if our views on these three issues, which are reasonable, are secured, we are ready to enter the stage of announcing an agreement.”

The top Iranian diplomat said the U.S. side had expressed flexibility on two issues to a certain extent during the recent talks in Vienna, but this flexibility “should be translated into text.”

The third issue, he said, is also important for Iran since it is related to necessary guarantees over lifting U.S. sanctions.

Amir-Abdollahian stressed that the Iranian government would not tie the country’s economy to the results of nuclear talks.

The latest round of nuclear talks was held in the Austrian capital in early August after a five-month hiatus. On Aug. 8, the European Union put forward a “final text” of the draft decision on reviving the nuclear deal, awaiting political decisions from participants of the Vienna talks.

Iran signed the nuclear deal, formally known as the Joint Comprehensive Plan of Action, with world powers in July 2015, agreeing to curb its nuclear program in return for the removal of sanctions on the country. However, former U.S. President Donald Trump pulled Washington out of the agreement and reimposed unilateral sanctions on Tehran, prompting the latter to drop some of its commitments under the pact.

The talks on the revival of the 2015 nuclear deal began in April 2021 in Vienna but were suspended in March this year because of political differences between Tehran and Washington.