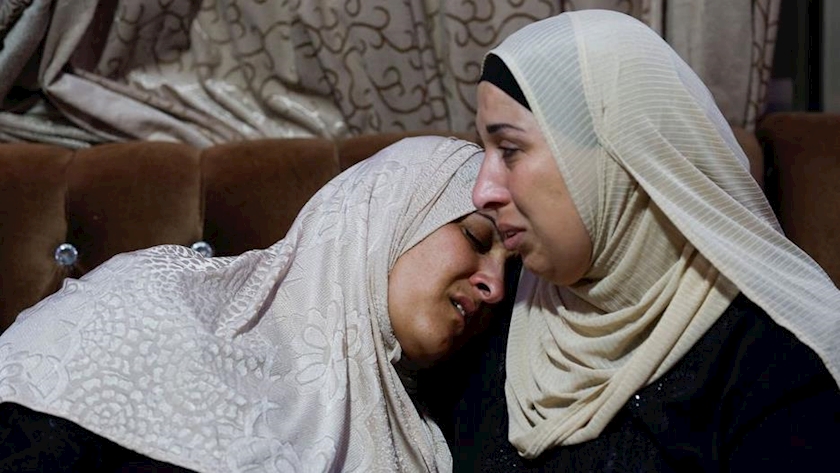 The Israeli regime’s troops killed a Palestinian young man in Al-Quds, shooting him in his head.

Al-Quds witnessed on Sunday a martyrdom operation by a Palestinian juvenile, Amir Saidawi. Amir shot bullets at a bus carrying the Israeli settlers.

The Israeli sources announced that at least 9 Israeli were wounded, three of whom were in severe conditions.

Since 1948, the Israeli regime has been occupying Palestine, killing the Palestinian people and destroying their homes.

The severe suppression of the Palestinian people and forcing them to migrate is just a part of the racist policy of the Israeli regime, which is ongoing with the US and Europe’s green light.