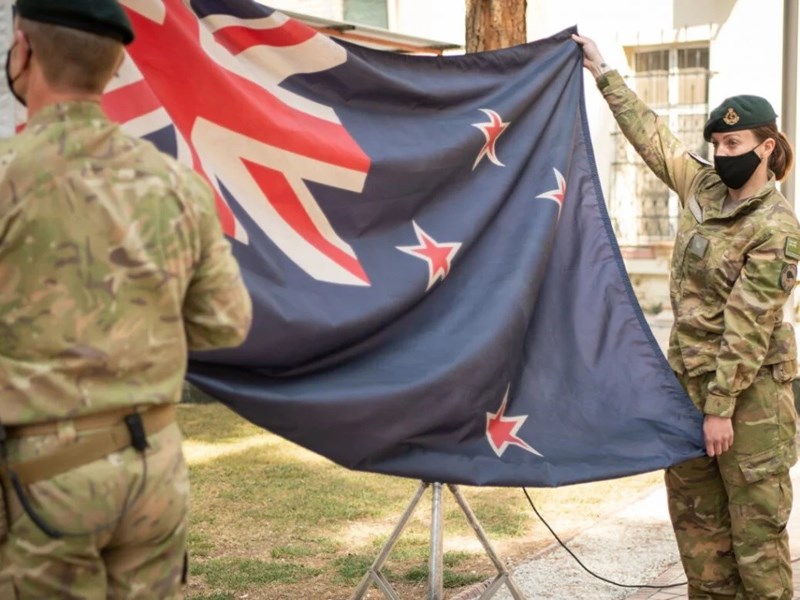 New Zealand announces it will deploy 120 troops to Ukraine where they will train approximately 800 Ukrainian soldiers.

The government of New Zealand said on Monday that it will deploy 120 military troops to Britain to assist in preparing Ukrainian soldiers for front-line warfare.

Through the deployment, two infantry training teams will be able to provide Ukrainian soldiers with the fundamental abilities they need to be successful in battle, including weapons handling, combat first aid, operational law, as well as other necessary skills.

According to a statement from the ministry, the training of around 800 Ukrainian soldiers will only take place at one of four British locations, and no defense professionals from New Zealand will visit Ukraine.

New Zealand PM Jacinda Ardern “We have been clear that a blatant attack on a country’s sovereignty and the subsequent loss of innocent lives is wrong and intolerable. Our condemnation will continue to extend beyond words and include critical support,” said as she spoke at a news conference to announce the decision of deployment.

However, Ardern emphasized that neither New Zealand troops nor those sent there are set to engage in the Ukraine war.

This is the latest for the collective-West’s involvement in the Ukraine war. Earlier, in May, thirty New Zealand defense professionals finished an assignment aimed at instructing Ukrainian military troops in operating artillery.

The training deployments are a part of a series of decisions following the Ukraine war. Alongside deployments, New Zealand sanctioned 840 people and businesses and offered Ukraine financial support totaling more than NZ$40 million ($25.70 million).