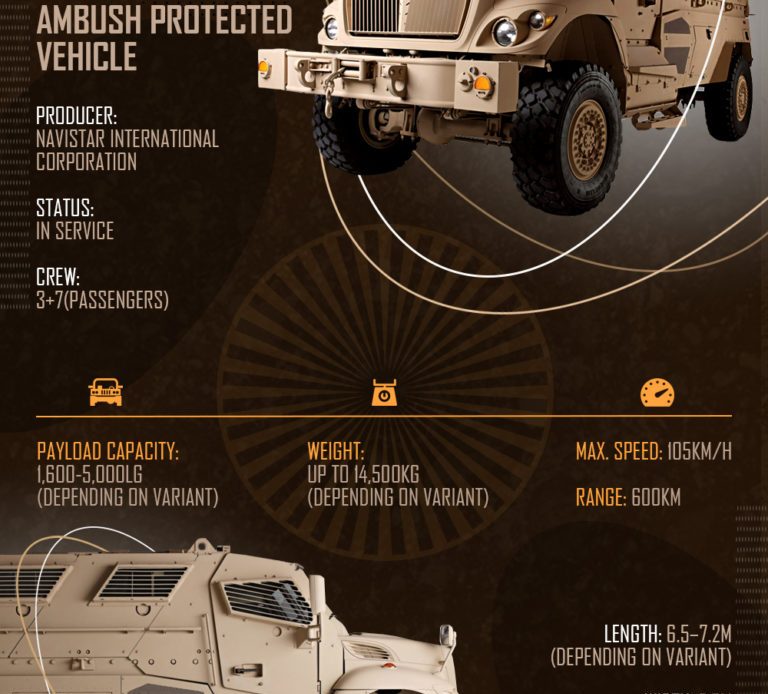 On August 14th, a column of US-made International MaxxPro MRAPs entered the Donbas region. The armored vehicles provided to the Armed Forces of Ukraine (AFU) by the US were delivered through Italy, Poland and Romania. They arrived on the territory of Ukraine three days before.

The column of at least 18 vehicles was reportedly spotted near the village of Slavyanka located 45 kilometers to the west from the city of Donetsk. Machine guns were seen installed on the towers of the armored vehicles.

However, some of the vehicles lost the battle against the Ukrainian fields. They got stuck in the mud.

The International MaxxPro is an MRAP armoured fighting vehicle. It was designed by the US company Navistar International’s subsidiary Navistar Defense along with the Israeli Plasan Sasa, which designed and manufactures the armor. The vehicle utilizes a crew capsule with a V-shaped hull mounted on an International 7000 chassis and can withstand ballistic arms fire and mine blasts.

The number of vehicles supplied to the AFU was not revealed. According to some reports, about 60 vehicles were spotted en route to Ukraine.

On August 12, MRAPs were spotted on the Polish-Ukrainian border.

Earlier, they were seen in Italy heading for one of the local ports.

The International MaxxPro vehicles were used in Iraq and Afghanistan. A total of 9,000 vehicles were produced, which are now distributed to various war-torn regions. Today, it’s the turn of Ukraine.