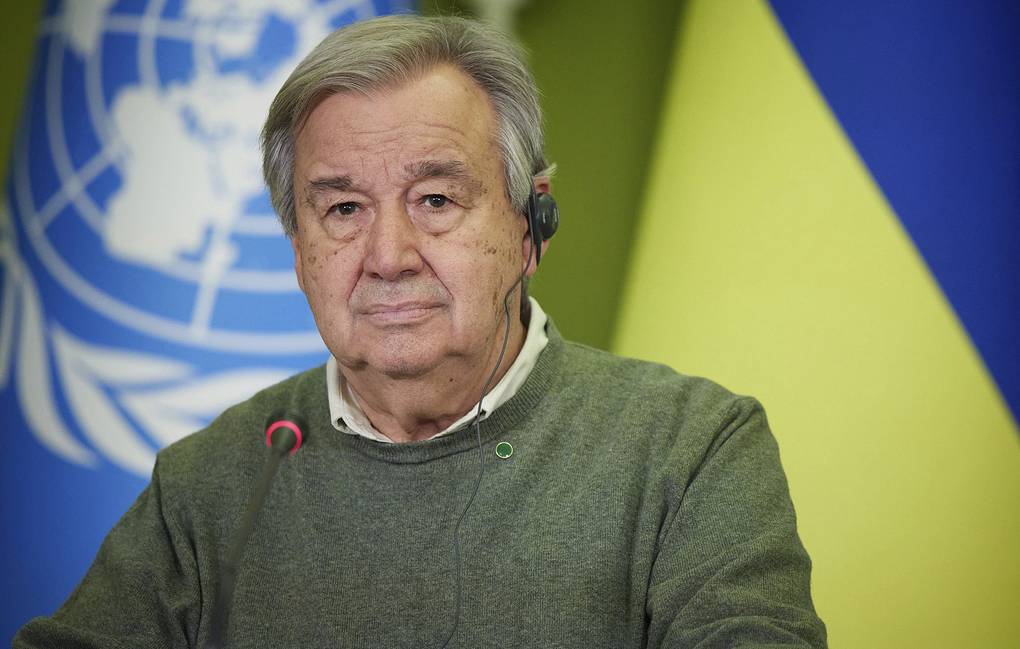 On August 18, a meeting between UN Secretary General, the Ukrainian and Turkish presidents to be held in Lvov

“Yes, the secretary general is in Lvov,” the source said.