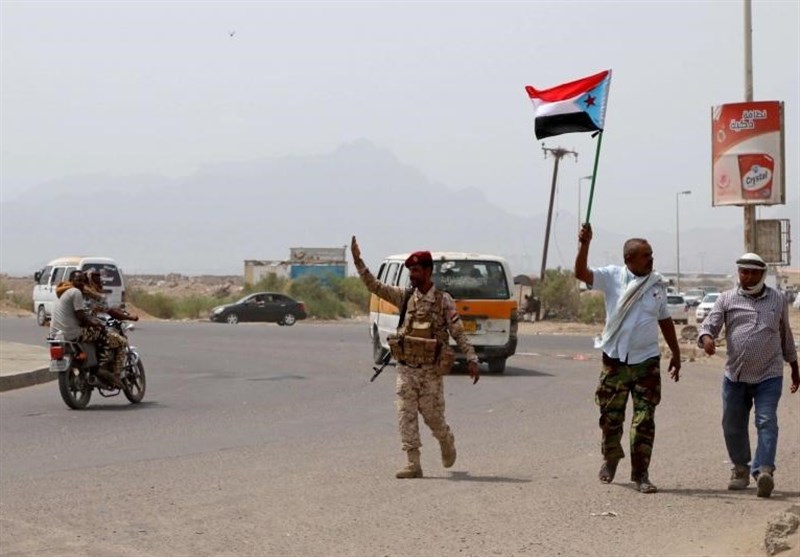 The Yemeni parliament warned about the suspicious movements of American and French troops in the occupied areas in the impoverished country’s southern towns.

In a statement, the presiding board of the parliament of the Sana’a-based National Salvation Government cautioned against suspicious activities of forces affiliated with the US and France — two of the main Western supporters of the Riyadh-led war against Yemen, in the country’s southern occupied cities.

The parliament also called for vigilance in the face of “treacherous” attempts by the Saudi-led coalition of aggressors to hinder the implementation of the UN-mediated truce, the Saba news agency reported.

The UN-brokered truce between the coalition and Ansarullah first came into effect in April. The truce has since been extended twice. Sana’a has, however, reported many violations of the truce by the Saudi-led forces.

It also warned against the suspicious role of the so-called presidential leadership council set up by Saudi Arabia and the UAE, which the legislature said was devised to advance the agenda of the US, UK, and Israel to divide Yemen and undermine its unity, sovereignty, security, and stability.

The parliament also added that it held members of the presidential council responsible for the consequences of “their treacherous actions at home or abroad since they do not represent the Yemeni people” and have no legal legitimacy.

Under pressure from Saudi Arabia, Abd Rabbuh Mansour Hadi, former Yemeni president and a staunch ally of Riyadh, handed over his self-proclaimed powers in April to the so-called presidential leadership council.

To reinstall Hadi, Saudi Arabia launched the bloody war against Yemen in March 2015 in collaboration with a number of its allies and with arms and logistics support from the US, France and several Western states.

The objective was also to crush the Ansarullah movement, which has been running state affairs in the absence of an effective government in Yemen since the president’s resignation.

The war, accompanied by a tight siege, has failed to reach its goals, killing hundreds of thousands of Yemeni people instead.