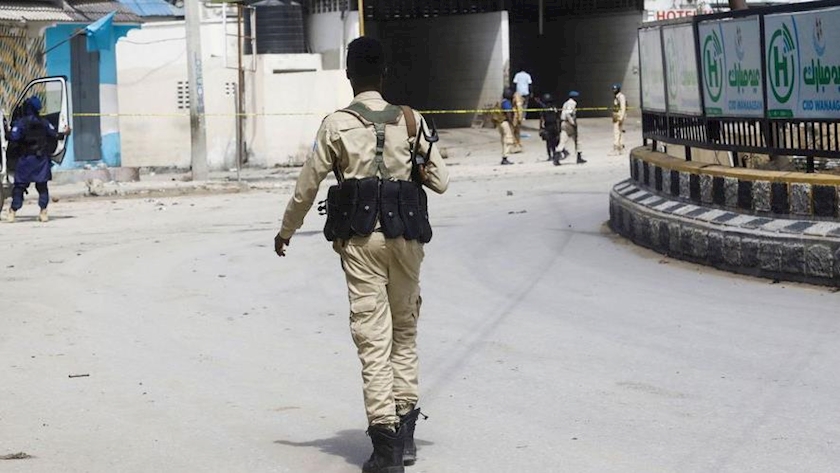 A security official said on Saturday that at least 12 people have been killed in Somalia’s capital Mogadishu after al Qaeda-linked militants attacked a hotel, seized hostages.

“The security forces continued to neutralise terrorists who have been cordoned inside a room in the Hayat Hotel building, most of the people were rescued,” said the official.

The gunmen were holding an unknown number of hostages on the facility’s second floor, Mohammed Abdikadir said, preventing authorities from using heavy weapons.

He said they had also bombed the stairs to make it harder to access specific floors.

Al Shabaab has been fighting to topple the Somali government for over ten years. It wants to establish its own rule based on a strict interpretation of Islamic law.

The Hayat Hotel is a popular venue with lawmakers and other government officials. There was no immediate information on whether they had been caught up in the siege.