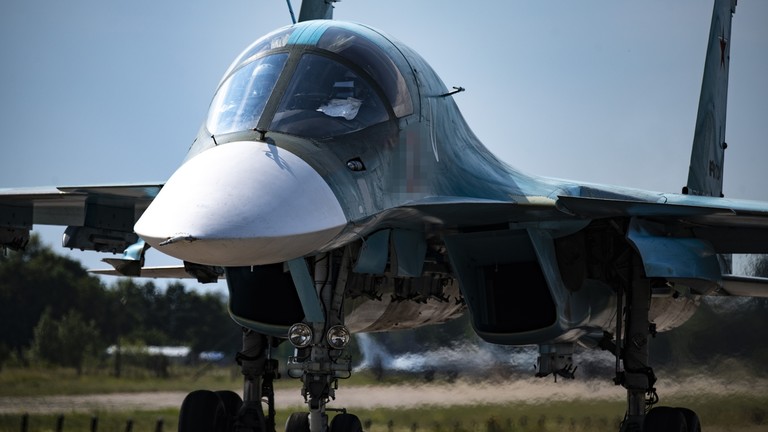 Over 100 fighters including foreign ‘mercenaries’ were killed in airstrike in Kharkov Region, the Russian Defense Ministry claims

US nationals were among the foreign fighters killed in high-precision Russian airstrikes on nationalists’ combat positions in Kharkov Region in northeastern Ukraine, the Russian Defense Ministry claimed at its daily briefing on Saturday.

Ministry spokesman Lieutenant General Igor Konashenkov said Russian aircraft had struck “the positions of the nationalist unit Kraken and the units of foreign mercenaries” near the village of Andreyevka.

“More than 100 militants were killed, including up to 20 American mercenaries,” Konashenkov stated. He added that the Russian forces hit other targets in eastern Ukraine and Donbass, destroying seven command centers and intercepting six drones.

The Ukrainian General Staff did not report any losses, but said on Saturday that the Russians had shelled several villages near Kharkov.

The Kraken volunteer unit was formed in February by veterans of the Azov Regiment, which is known for welcoming fighters with openly nationalist and neo-Nazi views into its ranks.

Russia sent troops into Ukraine on February 24, citing Kiev’s failure to implement the Minsk agreements, designed to give the regions of Donetsk and Lugansk special status within the Ukrainian state. The protocols, brokered by Germany and France, were first signed in 2014. Former Ukrainian president Pyotr Poroshenko has since admitted that Kiev’s main goal was to use the ceasefire to buy time and “create powerful armed forces.”