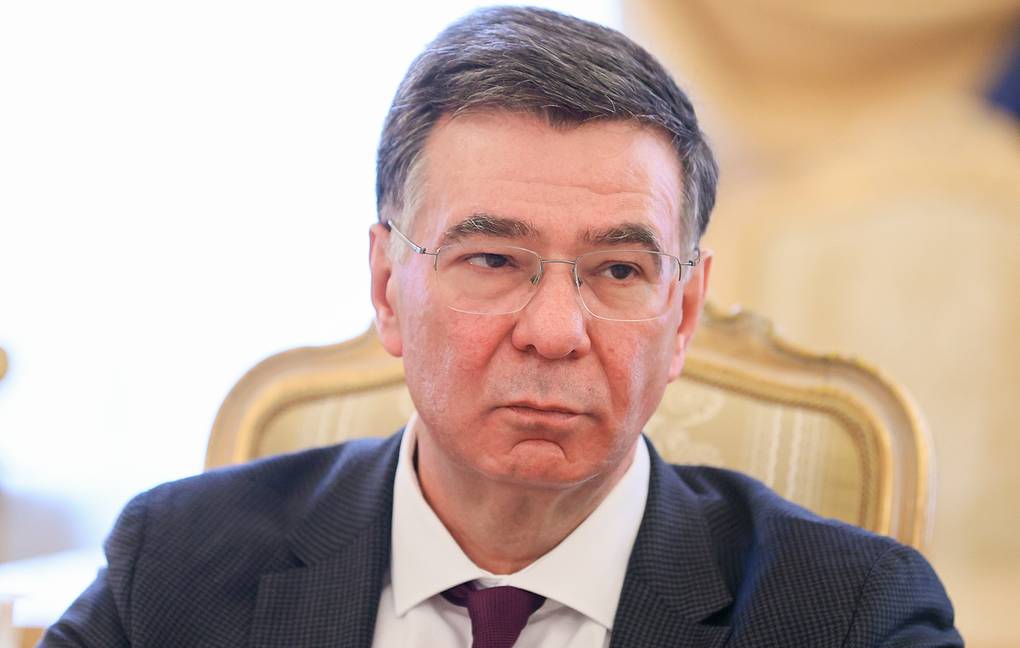 It is necessary to switch to settlements in acceptable alternative, primarily national currencies, said Alexander Pankin, deputy head of the department

Russia will move away the dollar and the euro in commercial, economic, and investment relations with partners, as these currencies have become “toxic” amid growing pressure from the West, Russia’s Deputy Foreign Minister Alexander Pankin said in an interview with TASS.

“Against the growing geopolitical pressure from the ‘collective West’, the only way to guarantee stable trade, economic, and investment ties between Russia and its partners is to avoid the use of currencies that have become ‘toxic’, primarily the US dollar and the euro, and switch to settlements in acceptable alternatives, primarily in national currencies,” Pankin said.

The diplomat noted that the current global financial system built by Washington has proven to be “unsuitable for the conditions of a multipolar world order and has essentially become an instrument for achieving political goals of one group of countries.”

“It is quite obvious that in the current conditions the West intends to continue to abuse its privileged position,” Pankin continued. “It is encouraging to see that many nations, seeing extraordinary and illegitimate sanctions against Russia, are thinking about the need to de-dollarize foreign economic activity to ensure their sovereignty. As it turned out, if there is political will, the issue is quite solvable,” he added.