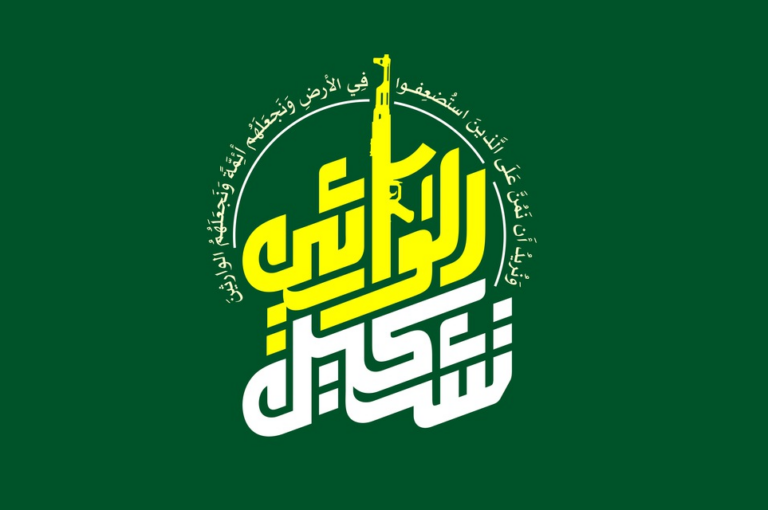 A shadowy Iraqi armed group that is thought to be affiliated with Iran’s Islamic Revolutionary Guard Corps (IRGC) has attacked an air base in Kuwait where US forces are known to be deployed.

In a statement released on August 19, the group, which calls itself the Islamic Resistance in Iraq – al-Warithin Formation, said that it attacked Ali Al Salem Air Base that is located in the central region of Kuwait, some 37 kilometers away from the border with Iraq, with a squadron of “al-Qassim” suicide drones on August 12.

The group said that the attack was a response to the assassination of Abu Mahdi al-Muhandis, Deputy-Commander of Iraq’s Popular Mobilization Units, and Commander of the IRGC’s Quds Force, Qassim Soleimani more than two years ago.

The two leaders were killed in a US drone strike near Baghdad International Airport. Back then, it was reported that the combat drone that carried out the strike took off from Ali Al Salem Air Base. Kuwait has since denied these reports.

“We renew our pledge to our martyred leaders, Hajj Qassim Soleimani and Hajj Jamal [Abu Mahdi] al-Muhandis, that we will target everyone who participated and aided in your assassination,” the al-Warithin Formation said in its statement.

The group released footage showing the launch of one of the al-Qassim drones that targeted Ali Al Salem Air Base. The suicide drone is copy of Iran’s Ababil-2.

Kuwait didn’t report any attack on the air base, which currently hosts the 386th Air Expeditionary Wing of the US Air Force. However, new satellite images confirmed that the air base was struck. The images showed large scorch marks near one of the base’s main facilities.

Pro-Iranian groups in Iraq attacked a number of supply convoys of the US-led coalition near the border line with Kuwait in the past. Nevertheless, this was their first confirmed direct attack on Kuwaiti territory.

While Kuwait appears to be planning to ignore the attack, the US could escalate by attacking pro-Iranian groups in Iraq.