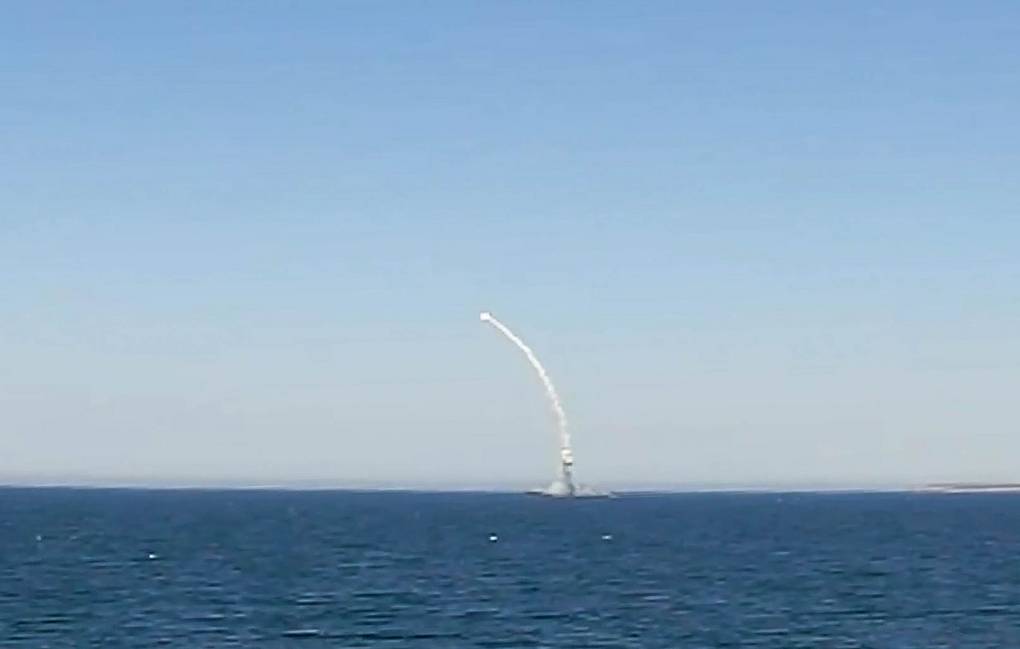 The complex entered the service of the Russian Navy in 2012

“High-precision sea-based long-range Kalibr missiles near the village of Mayorskoye in the Odessa Region destroyed an ammunition depot with missiles for the American HIMARS multiple-launch rocket systems and Western-made anti-aircraft systems,” Konashenkov said.

The Kalibr (NATO classification: SS-N-27 Sizzler) is a Russian cruise missile developed and produced by the Novator design bureau in Yekaterinburg (part of the Almaz-Antey Air Defense Concern). The Russian Armed Forces currently use two modifications of these missiles: Kalibr-NK (ship-based) and Kalibr-PL (mounted on submarines).

The exact characteristics of the Kalibr are not known for certain. According to various data, range of these missiles is up to 375 km against sea targets and up to 2,600 km against land targets, maximum weight of the warhead is 500 kg.

The complex entered the service of the Russian Navy in 2012. The missiles were first used during the military operation in Syria. According to the Russian Defense Ministry, the missile was used on 13 occasions, with a total of at least 99 missiles fired at terrorist targets.