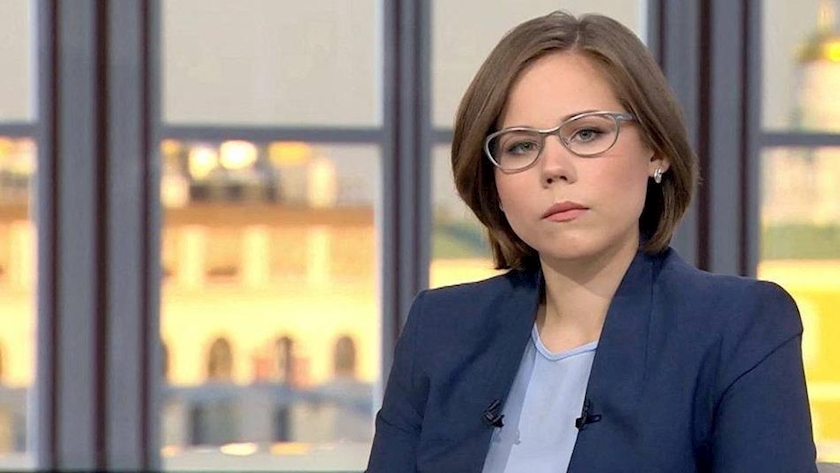 Russia’s Federal Security Service (FSB) has accused Ukrainian special services of carrying out the murder of the daughter of an ultranationalist Russian ideologue.

Russia’s Federal Security Service (FSB) now says it has solved the case and that Ukraine is directly responsible.

Journalist Darya Dugina, aged 29, died on Saturday when a car she was driving exploded near Moscow.

Her father, Alexander Dugin, a prominent ultra-nationalist thought to be close to the Russian president, may have been the intended target.

Ukrainian officials had already denied any involvement in the explosion.

But in a statement carried by Russian media outlets, the FSB contends that the Ukrainian special services hired a contractor who arrived in Russia in mid-July with her young daughter.

It alleges she rented an apartment in the same building as Ms. Dugin to learn about her life. The security agency also said the suspects used a Mini Cooper car with three license plates.

The suspect escaped to Estonia after the explosion, the FSB said.

Ms. Dugina and her father were at a festival near Moscow on Saturday evening where Mr. Dugin, a philosopher, gave a lecture. They had reportedly planned to leave in the same car but changed their plans at the last minute.

Investigators said an explosive had been planted underneath the Toyota Land Cruiser Ms. Dugina was driving, which set it ablaze after detonation and killed her.

Ms. Dugina was a vocal supporter of the Russian invasion of Ukraine. In July, she was under sanctions by the UK as “a frequent and high-profile contributor of disinformation in relation to Ukraine.”

Her father, Alexander, is also known as “Putin’s brain” and has long expressed an anti-Western, ultranationalist philosophy that has made him a significant figure in Moscow – despite holding no political office himself.