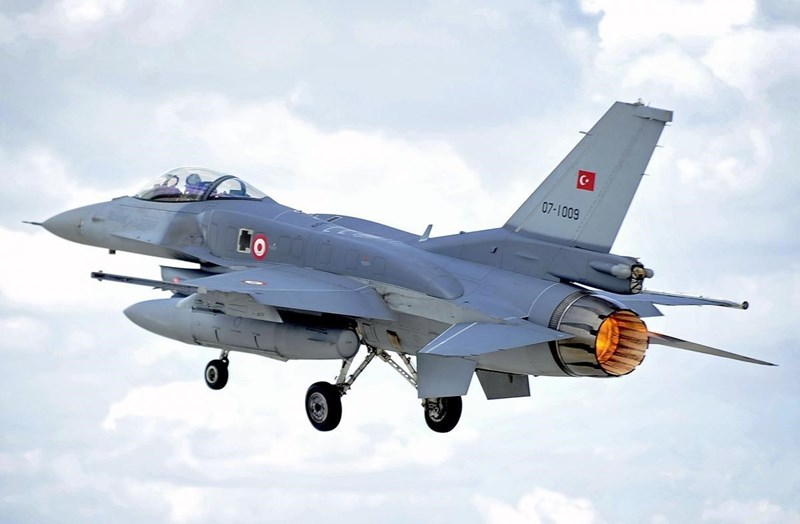 Turkey launches attacks on the Iraqi province of Dohuk, and Al Mayadeen correspondent confirms the targeting of the village of Sigiri in northern Iraq.

Al Mayadeen correspondent in Baghdad reported that Turkish warplanes targeted the village of Sigiri in the Dohuk governorate in northern Iraq.

Activists on social media circulated videos showing the bombing of the Nuhili area in northern Iraq.

A few days ago, Turkish helicopters raided Sidekan in Soran District, Erbil Governorate, northern Iraq. The attack resulted in fires breaking out in a number of agricultural lands.

It is noteworthy that Turkish planes are constantly targeting villages in the Dohuk governorate, where, on July 20, Turkish raids targeted the Barkh resort, killing a number of civilians and wounding dozens.

It is noteworthy that late last month, Iraqi Foreign Minister Fouad Hussein told journalists that he asked the United Nations Security Council to adopt a resolution requesting that Turkey withdraw its troops from the Iraqi Kurdistan region.

The Iraqi Minister pointed out that his country believes that the situation between Iraq and Turkey should be on the UN Security Council agenda because these kinds of activities cause concern.