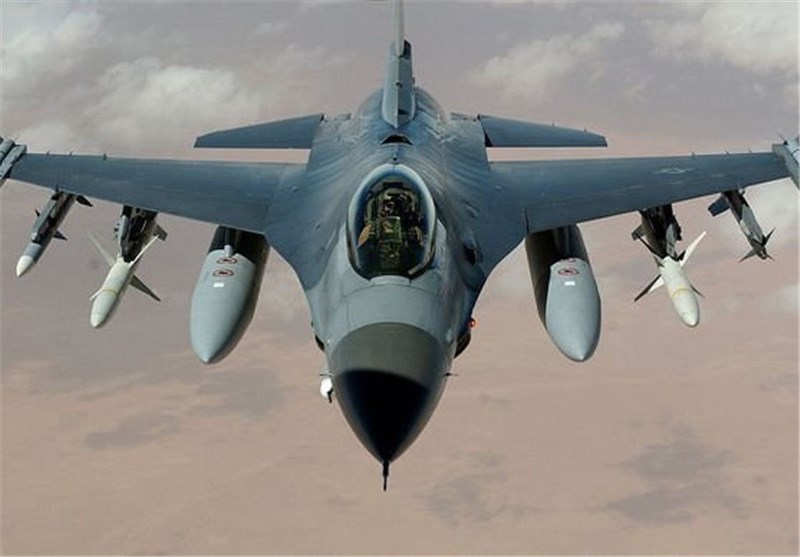 The head of the US Senate Foreign Relations Committee said he opposes selling F-16 fighter jets to Turkey until Ankara changes its political course and fulfills its commitment to NATO by refusing to purchase Russia’s S-400 missile defense system.

“Between continued antagonistic violations of Greece’s airspace and the delaying of the accession process for Sweden and Finland’s NATO membership, I sincerely hope Turkey will change course and live up to its responsibilities to the defense alliance by being the constructive partner in the region we all hope it can be,” Robert Menendez told the Greek newspaper Kathimerini.

“Until then, I cannot support the sale or transfer of American F-16 fighter jets to Turkey,” the US senator said.

According to Menendez, Ankara must stop “provocations inside Greek airspace and territorial waters.”

The lawmaker also expressed concern over reports that Turkey was considering purchasing more of Russia’s S-400 missile defense systems in alleged breach of US sanctions. He urged Ankara to reconsider its relations with Moscow, according to the news agency.

“Turkey’s government has a responsibility and an opportunity to unequivocally demonstrate its commitment to NATO and the shared principles and values that underpin this critical partnership,” Menendez was quoted as saying by Kathimerini.

In addition to Ankara’s foreign policy, the US senator reportedly criticized the internal policies of Turkish President Recep Tayyip Erdogan. According to Menendez, the democratic process in Turkey is undermined, and religious freedom and freedom of speech are often violated.

Turkey wants to purchase 40 F-16 fighter jets from the United States and modernize 80 others already in service. US President Joe Biden is currently seeking congressional approval for the sale of F-16 fighter jets to Ankara.

Senator Menendez, as head of the foreign relations committee, can veto the sale of the fighter jets.

Greece has been lobbying actively in opposition to the deal, which has forced Erdogan to abandon contacts with Greek Prime Minister Kyriakos Mitsotakis and accuse him of violating the reached agreements.