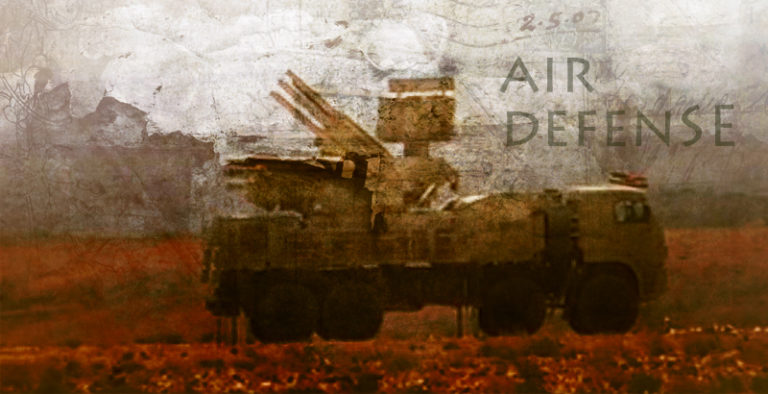 On August 22, an American General Atomics MQ-9 Reaper combat drone was shot down over the northeastern Libyan city of Benghazi by the Libyan National Army (LNA).

Ahmed al-Mismari, a spokesperson for the LNA, said back then that an unidentified drone was shot down while it was carrying out a reconnaissance mission over Benghazi. The spokesman noted that the drone was armed with at least two missiles.

Footage showing what appeared to be an MQ-9 drone crashing in the outskirts of Benghazi circulating on social media at the time.

Benghazi is the main stronghold of the LNA, which is led by Field Marshal Khalifa Haftar who is allied to Egypt, the United Arab Emirates, Syria and Russia.

Two days after the incident, the United States Africa Command (AFRICOM) confirmed that the drone in question was American, without specifying its type or whether the crash was the result of enemy fire.

“The aircraft was operating in support of US Ambassador and Special Envoy to Libya Richard Norland’s diplomatic engagements scheduled to occur in eastern Libya, and there was prior coordination with the appropriate Libyan authorities,” AFRICOM stated, according to the AeroTime Hub.

The MQ-9 was reportedly shot down with a Russian-made Pantsir-S short-range air-defense system, which was especially developed to deal with such targets. The LNA operates an unknown number of Pantsir-S systems which were supplied by the UAE and allegedly Syria. Some of the systems are said to be operated by Russian private military contractors.

The drone may have been shot down to send a message to the US, who have been taking a non-neutral stand on the LNA over its relations with Russia.

It’s worth noting was not the first MQ-9 to be shot down over Libya. In 2020, the LNA’s Pantsir-S systems shot down one American and another Italian drone of this type.