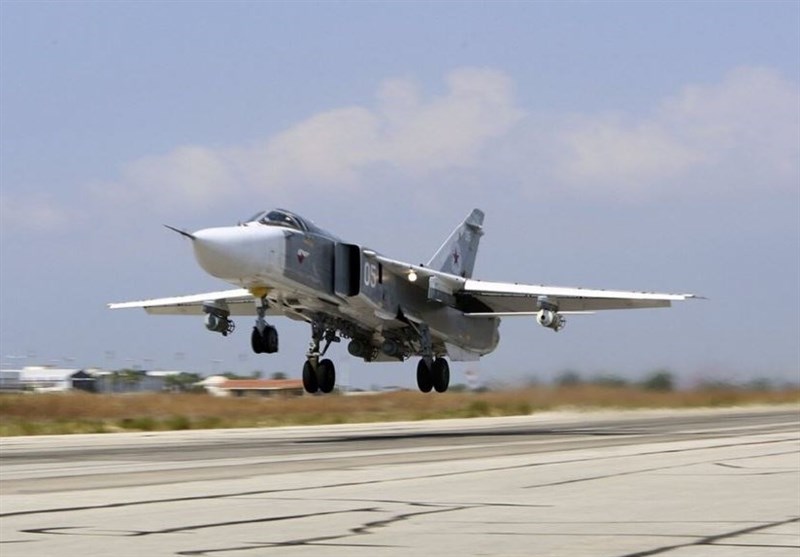 Russian fighter jets carried out a series of airstrikes on positions of the Takfiri Hayat Tahrir al-Sham (HTS) in Idlib after the terrorist group shelled residential neighborhoods in the northwestern province of Syria, the Russian Defense Ministry said.

Major General Oleg Yegorov, deputy head of the Russian Reconciliation Center for Syria, said that a terrorist camp involved in recent rocket attacks against Khan Shaykhun town and Saraqib was destroyed by airstrikes.

He continued by saying that as a result, the militants’ ammunition depot, operations room, and communications hub were all destroyed.

The development came less than a week after the center announced that it had received information that Hayat Tahrir al-Sham terrorists together with representatives of the pseudo-humanitarian organization White Helmets were preparing to record a staged video in Ariha town and Jisr ash-Shughur city of Idlib province to accuse the Russian Aerospace Forces and Syrian government troops of indiscriminate strikes on civilian infrastructure and residential areas.

Yegorov said last Friday that the Takfiri terrorist group, previously known as Jabhat al-Nusra, had carried out five counts of shelling in the past 24 hours, of which one was recorded in the Idlib de-escalation zone. Areas in the same Syrian province as well as the western coastal province of Latakia were also shelled on four different occasions.

Russia has been providing Syrian forces with crucial military assistance in the ongoing battles across the conflict-plagued Arab country.

The Russian assistance, which began in September 2015 at the official request of the Syrian government, has proved effective as Syrians continue to recapture key areas from remnants of the Daesh (ISIL or ISIS) terrorist group and other foreign-backed terrorist factions.